Rhodes, who spent more than two decades at ICM, where he oversaw the music department, was responsible for signing acts that included Black Sabbath, Merle Haggard, and Eddie Money.

At TKO, Rhodes will rejoin his former colleague Steve Schenck, who he ran Resolution’s music division with.

“I’ve known Steve Schenck forever,” says Rhodes. “We worked together for about a year-and-a-half and really enjoyed it, and it was during that time he first introduced me to Andrew Goodfriend and Mike Monterulo at TKO. I had my own company at the time and realized how much I missed working with friends. TKO is the perfect opportunity for me to do my thing and pitch-in booking the full roster. It’s a great environment for someone who has experience, loves booking and wants to be part of a team effort.”

“Working with Terry, I learned something new from him every single day we spent together,” adds Schenk. “His wealth of experience and booking skills will be a great asset to TKO as we continue to expand in all areas.”

“I’m excited to be back at TKO, where I started my career as an agent,” say Gilbert. “I look up to everybody here, it feels like family, and I’m looking forward to making great things happen with our great team.” 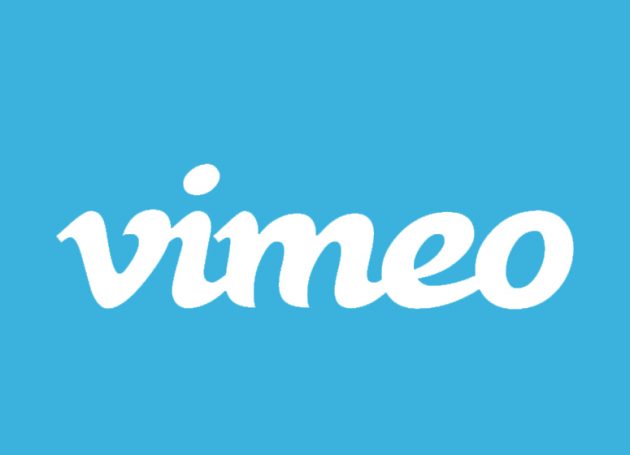