As part of the expanded joint venture, Big Hit and UMG will collaborate to assemble and debut a new K-pop boy band with a focus on U.S. markets for the first time.

The new group’s music will be released via a new JV label that will be launched by Big Hit in partnership with UMG’s Geffen Records.

The new label will be based on Los Angeles and work with teams from Big Hit America, Geffen Records and UMG to guide the project to fruition.

Big Hit will also leverage its expertise to discovery, training and development of new artists, fan content production processes, and management of fan communications through the Weverse platform. The team from Geffen will oversee music productions, marketing and global distribution for the new label.

“Our two companies indeed share values and visions in that we both pursue constant innovations and are committed to providing our fans with genuine music and content of the highest and uncompromising level of quality.” said Lenzo Yoon, CEO Global & Business, Big Hit Entertainment. “In this sense, I strongly believe that UMG and Big Hit will create a synergy that will rewrite the global music history.”

UMG artists Gracie Abrams, New Hope Club and Alexander 23, are already using the Weverse with Yungblud set to join in the coming months.

“With their innovative approach to developing artists and embracing new technology, Big Hit has become one of the most dynamic companies in music entertainment. We’re thrilled to be working together as we launch a new joint venture between our companies that will further accelerate K-pop as a global cultural phenomenon,” said UMG Chairman & CEO Lucian Grainge. 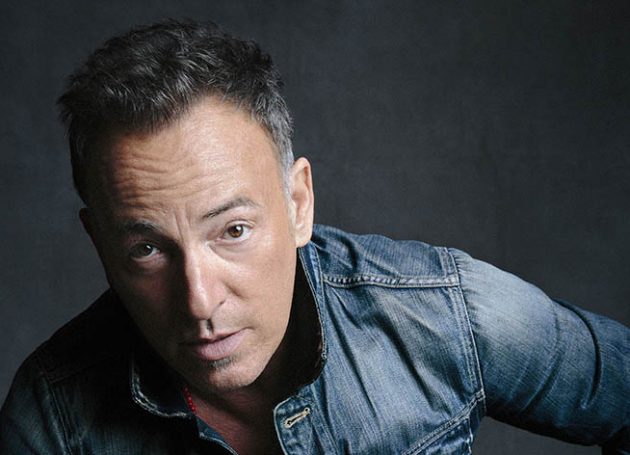 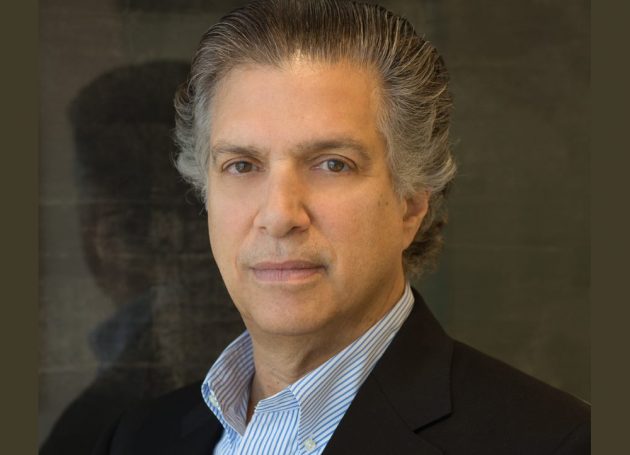