13,400 artists are earned $50,000 or more last year on Spotify. That’s one of the many takeaways from “Loud & Clear,” a new royalty transparency site launched by the streamer today.

Not to totally diminish the achievement, $50,000 earned on Spotify becomes a bit less impressive after you factor that many royalties are split with a publisher and label, as well as, multiple band members and often a manager.

Of course, artists also have income from other sources, including competing streaming services.

“Artists ask me all the time why they’re not making more money. If the music industry is generating so much, then where the hell is it going? These are fair questions,” said Spotify CEO Daniel Ek. “So, we’re launching a new site, Loud & Clear, to increase transparency and shed light on the complicated economics of music streaming.”

In 2020, Spotify paid out $5B+ and makes up about 20% of global recorded music industry revenue, more than any other streaming service

Since 2017, the number of artists on Spotify generating

Today, 57,000 artists now represent 90% of monthly streams on Spotify – a number that has quadrupled in the last six years.

In others words, Spotify’s long tail is getting fatter every year. 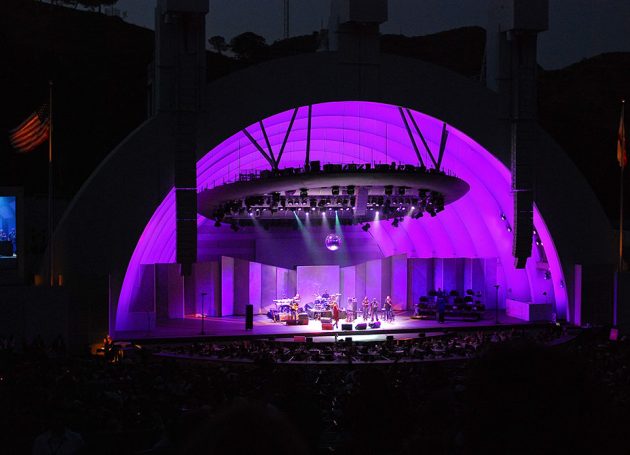 Live Concerts Returning To The Hollywood Bowl This Summer

6 Bad Songwriting Habits And How To Break Them