“If I receive three strikes my channel is terminated, yet I can’t see the strike… I can’t submit a dispute”

By Timothy Geigner from Techdirt

Famed YouTuber and Twitch streamer Angry Joe, or Jose Antonio Vargas, has made it onto Techdirt’s pages in the past. True to his name, we’ve discussed his responses on a couple of intellectual property issues he’s suffered through. When Nintendo flagged a video Angry Joe did about Mario Party 10, preventing him from further monetizing the video, he simply and angrily swore off of doing any Nintendo videos in the future, rightly noting that with the decision all the free advertising he’d given Nintendo just disappeared. When CBS blocked a review video he did because the review used 13 seconds of Star Trek: Picard, he took to Twitter to rip them to shreds as well. The point is that when Angry Joe encounters the frustrations many others deal with thanks to overly restrictive intellectual property practices, he doesn’t stay silent. He gets… well… angry.

With that in mind, it’s probably not all that surprising that the way Twitch is handling its DMCA process has finally caught up to Angry Joe resulting in yet another angry rant. Like many other Twitch creators, Angry Joe has been hit with DMCA notices. As he goes on to note, the process Twitch has designed for how this all works, well, sucks out loud.

Joe highlighted two major issues with Twitch’s system. The first is the strikes on people’s accounts are permanent and don’t expire after 90 days like YouTube.

“Copyright strikes do not depreciate after a set period of time. If I receive three strikes my channel is terminated, yet I can’t see the strike, I can’t submit a counter-notification, I can’t submit a dispute,” he said in a recent rant. “It can’t get any worse than this.”

This seems both like it should be an easy problem to fix and an easy problem to have completely avoided in the first place. If anyone had bothered to test out Twitch’s DMCA process prior to putting it in place, especially from the perspective of someone who had received multiple DMCA notices, it would have been immediately obvious that multiple strikes create a situation where the accused can’t even counter the notice.

But the issues with the dispute program go deeper than that.

Joe used an example of a copyright strike he received in February 2021 for a Warzone clip dating back to November 2020, which had the Astronomia song ⁠— popularized by the coffin dance meme ⁠— playing inside the game.

“Here is your DMCA strike. What is the clip? We don’t have a link to the clip. We told you to delete all of your VODs. There is no ‘Dispute’ button,” he explained. “You can’t even review the VODs identified in DMCA notifications in your dashboard, and they don’t plan [on adding that feature] that until December 2021.”

If this all sounds absurd, it very much is. We’ve made this point before, but Twitch creators are Twitch’s biggest and most important asset. Twitch is owned by Amazon. Amazon has virtually unlimited resources. Instead of bringing those resources to bear on all this nonsense, Twitch has instead hung its most important assets out to dry. The roadmap items are half a year away. Creators are getting slammed with these DMCA requests. Twitch is mostly doing nothing other than admiring the failed program it has rolled out.

It should be noted that Angry Joe has a very loud voice when it comes to streamers. If this doesn’t get fixed soon, this could lead to a creator exodus. 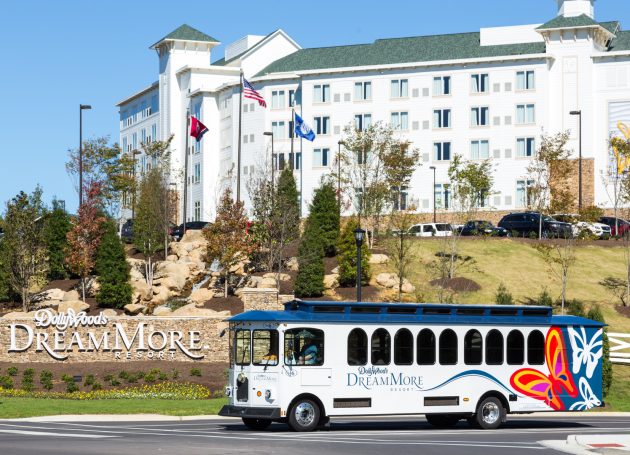 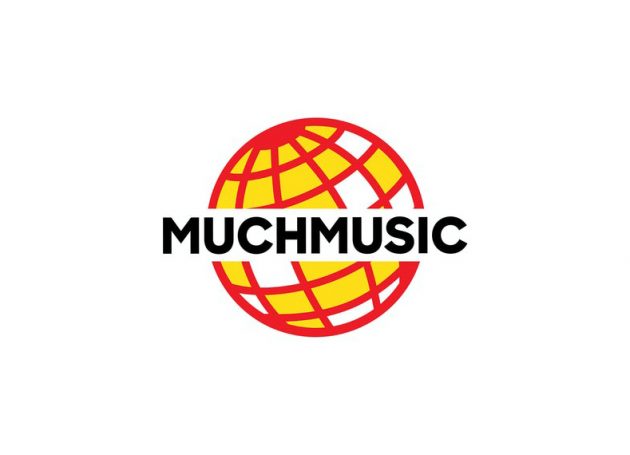