Under this new partnership, UMG will have access to [PIAS] international distribution network through the long-standing but recently rebranded services division [Integral].

[PIAS] will in turn be able to tap into UMG’s funding and resources to expand its global reach.

According to UMG, [PIAS] will remain fully independent with founders founders Kenny Gates and Michel Lambot retaining control of the company. As well, the new partnership with UMG will not affect the current deals [PIAS] has in place with any of its existing partners.

[PIAS] mantains offices in all major territories around with more than 300 global employees. The company operates a label group, and a distribution and label services company which supports both the company’s in-house labels as well as 100 indies around the world such as ATO, Beggars Group, Bella Union, Chrysalis, Domino, Epitaph, LSO, Mute, Ninja Tune, Partisan, Secretly Group, Transgressive and Warp.

“Almost 40 years since Michel Lambot and I launched [PIAS] we are as eager and driven as we ever were and remain wholly committed to providing independent labels and artists with a platform to reach a global audience. This new, somewhat unconventional, strategic agreement with UMG will help both companies maximize the many opportunities we know are available, while not compromising our independence whatsoever,” said [PIAS] co-founder and CEO Kenny Gates.

“I’m so pleased that we’ve been able to find an agreement with UMG based on trust and mutual appreciation. As a major and an independent, we are both leading music companies that exist to empower artists and labels. This partnership of two companies with music at the heart of their business allows us to grow in an increasingly global and competitive marketplace and to provide a world-class service to independent Artists and Labels with integrity and care,” added [PIAS] co-founder Michel Lambot. 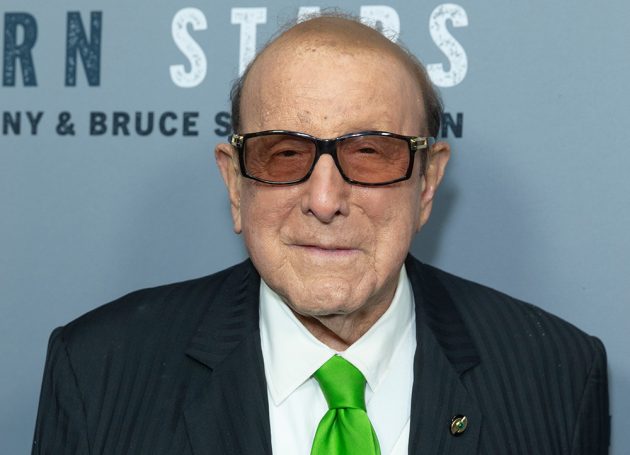