(CelebrityAccess) – 1970’s rock legend Meat Loaf has passed away at the age of 74, according to an announcement posted on his official Facebook page. “Our hearts are broken to announce that the incomparable Meat Loaf passed away tonight surrounded by his wife Deborah, daughters Pearl and Amanda and close friends.”

Meat Loaf, born Marvin Lee Aday in Texas in 1947 was singing and acting in school productions at a young age. He moved to Los Angeles in pursuit of his dream after his mother’s death in 1965. The rocker’s career has spanned six decades across both the music and film industries. He was a beloved fan favorite known for his frenzied rock shows, theatrical music videos, power-ballads, and for being gentle-hearted, in spite of his intimidating size.

He is best known for his 1977 hit, “I Would Do Anything For Love (But I Won’t Do That)” from his multi-platinum album, “Bat Out of Hell” and for playing Eddie in the film, “The Rocky Horror Picture Show”, with his song “Hot Patootie (Bless My Soul).” He also made appearances in the movies “Fight Club”, “Wayne’s World” and “Focus”. In a nod to his sense of humor, he was played the bus driver in “Spice World”.

“Bat Out of Hell” has sold over 43 million copies worldwide and was certified 14 times platinum by the Recording Industry Association of America (RIAA). Music lore has it that Meat Loaf tried for 3 years singing that album to various record label executives and got turned down every single time. He then signed with unknown Cleveland International Records and the rest is history.

The music and film industries mourn the “Two Out of Three Ain’t Bad” singer on social media. “I am so saddened by the death of Meat Loaf who I’d known since he was part of Stoney and Meat Loaf on Rare Earth,” says CelebrityAccess senior writer Larry LeBlanc. “I proudly helped break “Bat Out Of Hell” in Canada after Cleveland International Head Steve Popovich sent me a white test pressing, which I repeatedly played on my Q107 radio show.”

As his Facebook announcement states, “From His Heart To Your Souls … Don’t Ever Stop Rocking!”

Meat Loaf is survived by his wife Deborah and two daughters, Pearl and Amanda. The official cause of death has not been released. 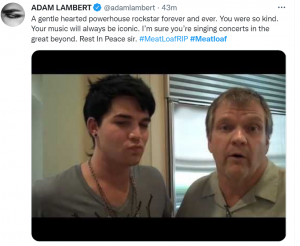 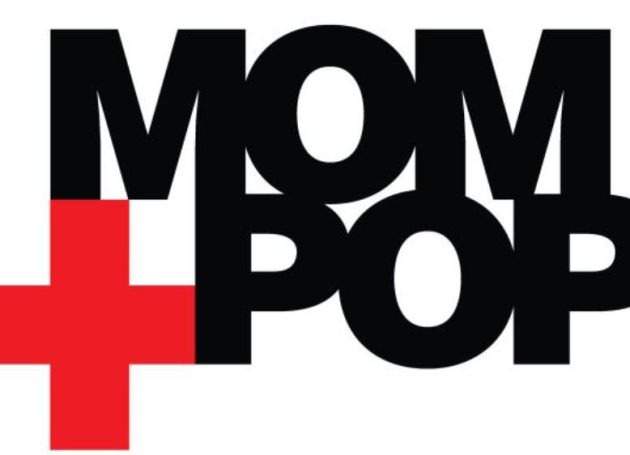