(CelebrityAccess) – Nita Strauss has announced more dates for her “Winter Wasteland” tour, adding on from the success of her 2021 trek of the same name. Strauss released a statement on social media.

“I’d say we heard you missed us, but … We didn’t even give you guys’ TIME to miss us!!! The rumors are true: the band is coming back for one final round of Winter Wasteland next month. These will most likely be our last headlining shows for a while, so come catch this tour one last time while you can!!”

Strauss has been playing with Cooper since 2014 when she replaced former Michael Jackson guitar player, Orianthi, at the recommendation of none other than Winger front man, Kip Winger. However, Strauss is bringing her own resume. She released her debut album, “Controlled Chaos” in 2018 and has 6.7 million streams worldwide.

In October, Strauss released “Dead Inside”, her first music release since her instrumental guitar 2018 debut. The track is her first ever solo collaboration with a vocalist, David Draiman, lead singer of Grammy-nominated rock band Disturbed. Strauss told Iowa radio station Lazer 103.3, “I was really happy in this guitar role, and I sort of just got pushed into the deep end of the pool kicking and screaming. The song with Draiman is everything we could have hoped for.” The public agrees as “Dead Inside” landed the top spot in the Mainstream Rock Airplay chart, the first woman in three decades to do so. “Black Velvet” by Alannah Myles was the last and that was in 1990.

The complete absence of a female solo act from the number-one spot on the Rock Airplay chart for over 30 years is surprising. Hopefully, Strauss breaking that streak is a sign of positive change forthcoming. “Dead Inside” currently sits at No. 1 on the Mediabase active rock chart for the third week in a row. To date, it’s had 1,917 plays during the week of January 16-22 and is up by 54 from last week’s number. In 2018, Strauss became the first ever female Ibanez brand artist with her own model guitar, the JIVA10. She was given the Inspire Award in 2019 at the 7th Annual She Rocks Awards, presented by none other than her idol, guitar genius, Steve Vai.

Strauss is currently writing and recording her follow-up to “Controlled Chaos” and has told numerous media outlets that this release will be a combination of instrumental guitar licks and vocal songs. She told “The Mistress Carrie Podcast”, “And I do have some of my absolute favorite singers guesting on it. I have three amazing powerhouse female vocalists on this album so far. And there are still a couple of things in the works. We should be ready to release next spring.”

Until then you can catch Strauss on the road or tune into her “Rock Guitar Fundamentals” class online. It is a teaching program for all levels and the court is available HERE. Her current tour itinerary is below. 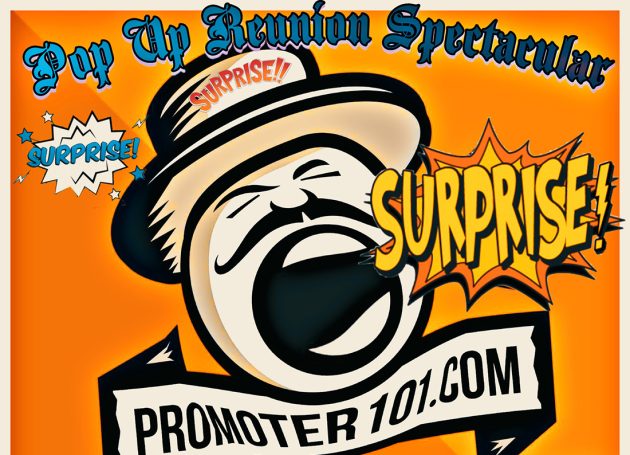