LOS ANGELES (CelebrityAccess) — After a successful return to the stage in 2020, emo icons My Chemical Romance announced the addition of a new round of dates to their existing tour.

The 14 newly added shows include performances in 10 new markets, along with additional shows at previously announced stops, including at Brookyln’s Barclays Center, Scotiabank Arena in Toronto, TD Garden in Boston and a 5th show at The Forum in Los Angeles on October 17th.

The North American tour concludes with three days of performances as part of Live Nation’s new Las Vegas-based emo festival When We Were Young on October 22, 23, and 29.

For the tour, MCR will be joined by an extensive list of support artists that includes Badflower, Devil Master, Dilly Dally, GHÖSH, Kimya Dawson, Meg Myers, Midtown, Nothing, Shannon and the Clams, Soul Glo, Surfbort, Taking Back Sunday, The Bouncing Souls, The Homeless Gospel Choir, The Lemon Twigs, Thursday, Turnstile, Waterparks, Youth Code, who will perform at various dates on the tour.

The band’s U.S. tour segment will begin after MCR wraps their European tour leg with a performance at Kunstrasen Bonn in Bonn, Germany, on June 21st. 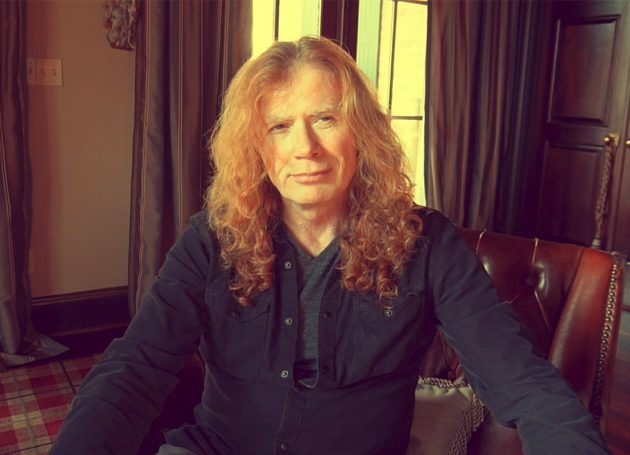