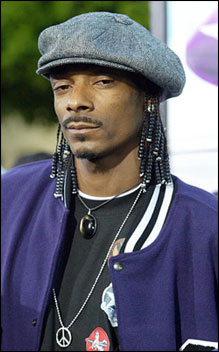 SAN JUAN, PR (CelebrityAccess MediaWire) — The RPM Group has set the line-up for the 7th annual Mixshow Power Summit, the preeminent conference in the urban music industry. Scheduled for September 29-October 2 in San Juan, PR, the four-day conference will provide a opportunity to reach the most influential trendsetters, artists, brands and leaders in urban and rap music in an intimate setting.

"The MixShow Power Summit provides a rare opportunity to reach the most influential trendsetters in urban music," said Rene McLean, founder and president of RPM Group. "Seven years ago, we created this conference to recognize DJs for their important role in hip hop's surge from the streets to the forefront of popular music. Over the years, our goals for the Summit have remained consistent and we are honored to have played a part in the development of many of today's most important artists, as well as cultivating a forum for new ideas within the industry."

"I had to definitely come out there to pay my respect to the people who have been playing my records since day one," said Jay-Z.