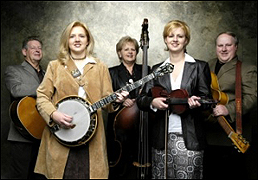 Watkins and his Wife began performing in the late 1970s and later added their three children Todd, Lorie and Shannon to the group. The group toured throughout the US and Canada and had the distinction of being the first gospel bluegrass act to perform at the U.S. Capitol in Washington D.C.