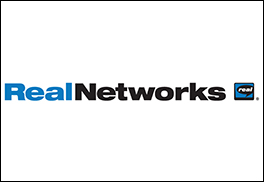 SEATTLE, WA Streaming media service RealNetworks announced that it has named Chris Jones to its board of directors.

"It is an honor to join the RealNetworks Board," said Mr. Jones. "Rob is a pioneer in digital media, and I look forward to working with him and the RealNetworks team as they deliver their next generation of innovative products."

Jones, whose addition brings RealNetworks board of directors back up to 8, has his work cut out for him at the company. Once one of the leading providers of streamed media apps, the company now focuses on social gaming and streaming engines for other developers. – Staff Writers