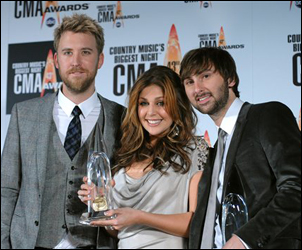 “With Megaticket fans can buy a country music season ticket enabling them to secure the same seat to
every show along with great access or amenities, and an incredible line up of country music artists at the
start of the summer concert season,” said Brian O’Connell, President of Live Nation Nashville. “We have
offered the Megaticket for nearly ten years now and it continues to be a huge success with live country
music fans.”

This summer’s line up of country greats includes: