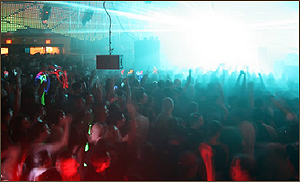 TORONTO (CelebrityAccess MediaWire) — Three men were injured in a stabbing incident outside of a popular downtown nightclub on February 9th.

According to the Toronto Star, police said that the trio men, all in their early twenties, had spent the evening celebrating the Chinese New Year at The Guvernment nightclub, finally leaving around 2:30 in the morning. After leaving the club, the men reportedly got into an altercation with another group of men in a nearby parking lot and were subsequently all stabbed in the stomach and chest. A passerby notified emergency services and the men were rushed to the hospital.

One of the victims remains in serious condition but is expected to survive, a police spokesman said. – CelebrityAccess Staff Writers