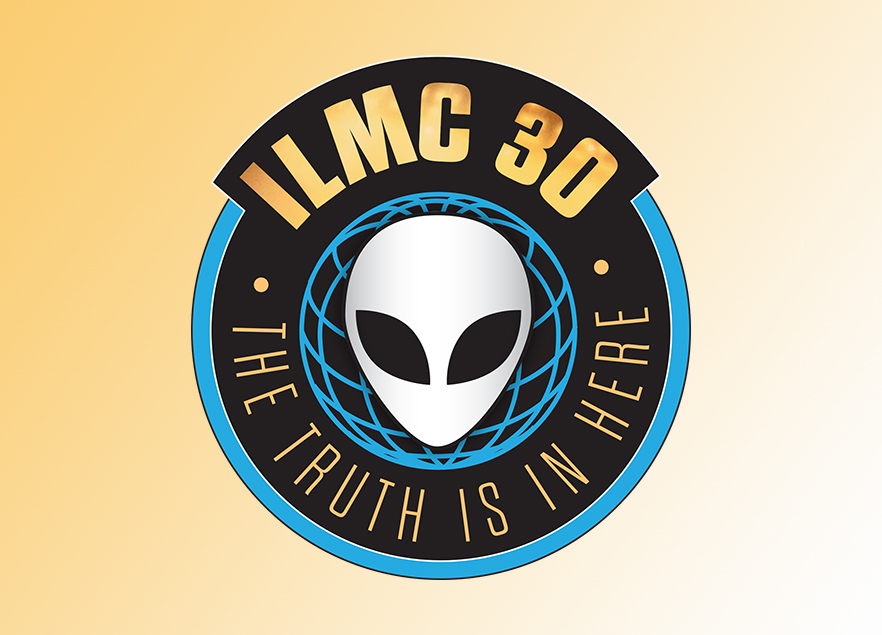 LONDON (VIP NEWS) — International Live Music Conference (ILMC) have announced a series of new features to the event, which returns to the Royal Garden Hotel in Kensington from March 3-6 2016.


The 28th edition of the annual gathering, which will have a theme of classic video arcade games, will include new initiatives such as an expanded live music showcase program, a new private networking area in ILMC’s own off-site pub, and development of the workshop program launched in 2015 with tech-focused educational sessions.


In addition, the ILMC Production Meeting is moving to a new venue to cope with increased demand; a new Association Summit sees the leading live music bodies from around the world congregate in London; and the Bursary Scheme for young executive talent expands.


“Last year’s edition introduced a whole new schedule and increased our panels and workshops by 50%, while this year we’re widening the scope to focus on increased networking, showcases and information exchange,” said ILMC head Greg Parmley. “Add this lot to our regular mix of panels, meetings and events, and it might be the strongest ILMC program we’ve ever had."


The ILMC Production Meeting, and the Green Events and Innovations conference, which both take place on March 3, while the Arthur Awards will be presented at The Savoy Hotel on March 5.