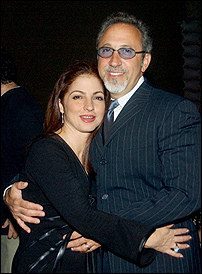 Through this publishing deal, which originated through UMPG's Latin America division, UMPG will administer more than 3,000 titles including scores of hit songs recorded by a host of American and international acts. The Gloria Estefan and Emilio Estefan, Jr. catalogs include major hits by Gloria and Miami Sound Machine such as "Conga," "Don't Wanna Lose You," "Reach," "Anything For You," "Words Get In The Way," "Bad Boy," "Here We Are," "Coming Out Of The Dark," "Always Tomorrow," "Live For Loving You," and "Cuts Both Ways."