Chris Parker, a homeless man who was originally dubbed a hero for helping victims of the May 22 attack at England’s Manchester Arena, has pleaded guilty to two counts of theft and one of fraud after admitting using a debit card he stole from the purse of one of the victims.

Parker, 33, had been lauded for his assistance after a suicide bomber blew up a bomb in the foray of the arena, killing 22 and injuring many others. He was seen on CCTV footage wandering between victims.

He kept returning to the injured Pauline Healy, whose granddaughter lay dying nearby, according to the BBC, eventually leaning over her and taking her handbag to steal her purse. This occurred while paramdics were seen nearby attempting to resuscitate victims.

The homeless man was originally heralded as a hero, and a GoFundMe page was established to “Helping Chris off the streets and also show our gratitude for his actions.” The page garnered an “unprecedented” £52,000, according to the BBC, but now contributors are asking for refunds. The campaign had already been controversial as of June, when its creator, Michael Johns, told the BBC he wished he had never established it. At the time, Michael said it was hard to track down Parker and, meanwhile, a woman said on social media that she bumped into the homeless man and found him still destitute.

Parker was scheduled to go on trial Jan. 2 but he failed to appear in court. He was arrested in a loft of a house in Halifax, West Yorkshire, according to the BBC. The court heard that after his arrest, Parker received death threats while in custody. 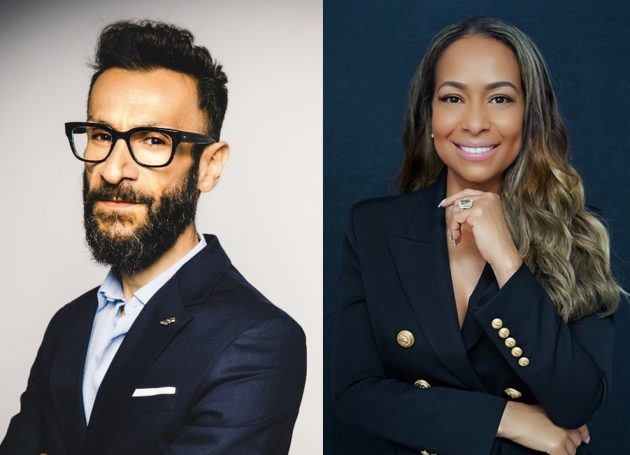