Mickey Gilley has postponed a Jan. 6 show in Greenville, Texas, after an auto accident left him with a fractured right shoulder and fractured left ankle.

Gilley said his car rolled three times nad is having a “hard time walking.”  The 81-year-old country legend was traveling with his son Michael were traveling to a gig in Branson, Mo., when the accident occurred in Lufkin Jan. 3, according to the Houston Chronicle.  Michael suffered from only soreness, according to his wife, Susan Gilley. 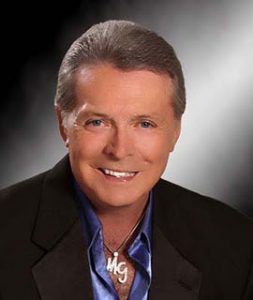 A driver apparently ran a stop sign ahead of them and Michael swerved his 2013 Toyota SUV but clipped another car in the process, the paper said.

Gilley assured his fans that he was fine.