COPPEL, TX  (CelebrityAccess) — The International Association of Venue Managers Foundation has named VenuWorks founder and President Steve Peters as the recipient of the organizations’ 2018 Legacy Award.

“The Legacy Award is given to someone who, through either financial or non-financial contributions, has made a positive and lasting impact towards the mission and objectives of the IAVM Foundation,” said Kathryn Eades, IAVM Foundation Director of Development. “Steve Peters, a valued member of IAVM and supporter of the Foundation, truly embodies those qualities and is a tremendous industry leader.”

“Steve Peters has been a valuable member of IAVM and an investor in the Foundation and our industry. We are fortunate to have someone of his caliber making our industry better through his leadership and leaving a strong legacy for IAVM,” added Stephanie Curran, CVE, chair of the Foundation Board of Trustees.

Peters is a veteran of the facilities management world with more than 4 decades of experience. Prior to launching VenuWorks precursor Compass Facility Management in 1996, Peters served in a variety of senior roles at venues around the U.S., including stints as Manager of the Five Flags Center (Dubuque, IA); Associate Director and Executive Director of the Iowa State Center (Ames, IA); National Director of Operations for Ogden Entertainment, Inc.; and the Opening Director of the Target Center (Minneapolis).

Peters also did a stint, starting in the 1990s, as the National Director of Operations for Ogden Entertainment Inc., where he was eventually promoted to Vice President before exiting the company in 1996 to launch Compass.

As well, in 2014, Peters launched VenuWorks Theatricals, which produces theatrical events for B’way theaters, as well as national and global touring.

“I am humbled and honored to receive the Legacy Award,” stated Peters. “IAVM has been an important part of my life for over forty years. I am thrilled to be able to give back to IAVM, through the Foundation, at this stage in my life.” 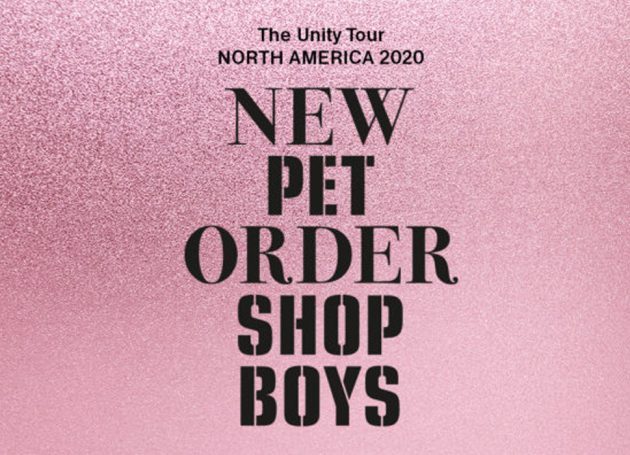