OSLO, Norway (Hypebot) — Norwegian performing rights organization Tono has asked local police to investigate TIDAL, after a reports that the music streamer falsified hundreds of millions of plays of the music of Beyoncé and Kanye West.

Tono, which represents 30,000 rights holders, found that claims of streaming manipulation by TIDAL were “strong” and “apparently credible,” as they filed a complaint with the Norwegian police.

“We have to protect the interests of the rights holders for whom we work, but we also believe that a complaint is in the interest of Tidal which says the data has been stolen and manipulated,” Tono director Cato Strom said in a statement.

Despite having between one and three million subscribers, TIDAL reported massive early streams for Beyoncé and Kanye West.after the released new projects. In May of 2016, Kanye West’s “Pablo” streamed 250 million times in just 10 days on TIDAL, and Beyonce’s “Lemonade” streamed 306 million times in 15 days, according to TIDAL in their reports to music charts and trade magazines.

The extra plays were reportedly added to the accounts of real TIDAL users. ” I love Beyonce, but 11 hours?,” law student and TIDAL users Tiare Faatea told the newspaper.

Because payments are calculated as a percentage of total revenue, payments to other artists would be smaller because of inflated stats and payments for Beyonce and Kanye West. 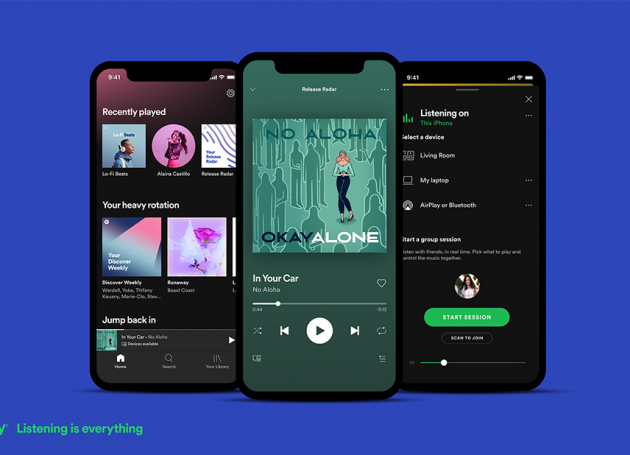