TAMPA, Fla. (CelebrityAccess) — The Tampa Bay Rays on Tuesday unveiled an elaborate plan for a new domed stadium that would see the team relocate to Tampa’s Ybor City neighborhood at a cost of nearly $900 million.

The 30,842-seat stadium would be the smallest in Major League Baseball and would be covered by a fully enclosed and translucent roof, not a retractable dome.

Melanie Lenz, the Rays’ chief development officer, calculated the “total project cost” as $892,429,823, 30 percent of which applies to the roof. The stadium itself would cost an estimated $809 million with an additional $83 million in infrastructure improvements.

The Rays, who have consistently ranked near the bottom in attendance at in the league, currently play at Tropicana Field in St. Petersburg, about 20 miles away from the proposed new site. In 2016, the team asked for permission to look outside of the Tampa area for a potential home for a new ballpark and last year, indicated that they were eyeing Ybor.

Stuart Sternberg, who has been the primary owner of the team for more than a decade, pitched the stadium proposal as part of the team’s commitment to remaining in the region.

What Sternberg and Lenz did not touch on is who would pay for the stadium, and how much of a financial commitment the team would make for the facility.

During a press conference announcing the proposal, team president Brian Auld carefully avoided the subject of how much of a public investment the team was hoping for.

“Now, I know the people here are going to want to know who’s paying how much for what. We do not have those answers yet. What we have is the scope of the project and the total cost for that project,” Auld told the audience.

The Rays have previously indicated that anticipate a contributing between $150–400 million to the project, depending on what sort of naming rights deal and other sponsorship partners they can find for the venue. However, even at its most optimistic, that commitment would only cover about 40% of the projected cost, leaving the city on the hook for half a billion dollars.

Still, despite the potential impact to the city’s budget, Tampa mayor Bob Buckhorn seemed upbeat on the stadium idea.

“Will we live or die based on whether we have this stadium? No. We’re going to be fine with or without it, but I would love to have it,” he told the Associated Press.

Releasing An Album In The Streaming Era 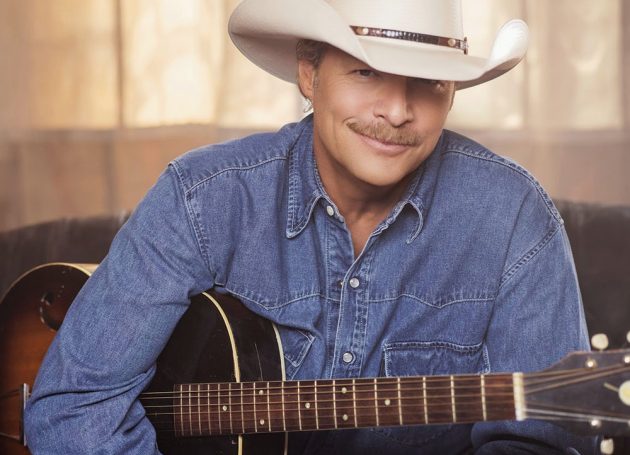