(Hypebot) — The typical headline goes something like this: Apple Music Passes Spotify In The US. Along with ignoring that Spotify still leads in the US when factoring in its tens of millions of ad-supported users, these stories also ignore that Apple’s lead is likely temporary and that there is almost no chance that Apple Music will ever become the dominant music streamer globally.

Apple Music is growing fast – from zero to 40 million paid subscribers in just three years. But if Apple Music weren’t growing this fast, something would be very, very wrong.

There are an estimated 90 – 100 million active iPhone users in the US. Getting 35-40% of them to subscribe to a $10 per month music service is impressive. But far more unlikely is that more than a very few of the 140 – 150 million US users of Android and other non-iOS smartphones and other devices will subscribe to Apple Music. Far from offering any incentive,  Apple products, while working very well together, are famously unfriendly to outsiders.

Spotify is a purposely platform agnostic and the preferred music service of millions of iPhone users.

While sales of all smartphones will grow, when Apple Music adoption reaches a saturation point across iOS devices, growth will stall. Then – and we expect it to happen as early as late 2019 – Spotify should again surpass Apple Music and continue to grow at a rate far faster than Apple’s. 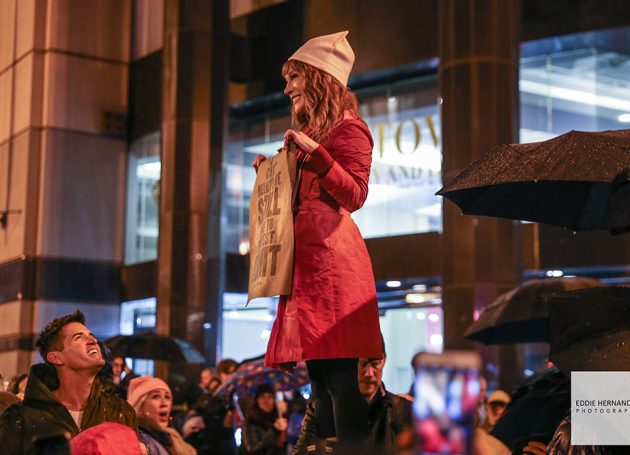 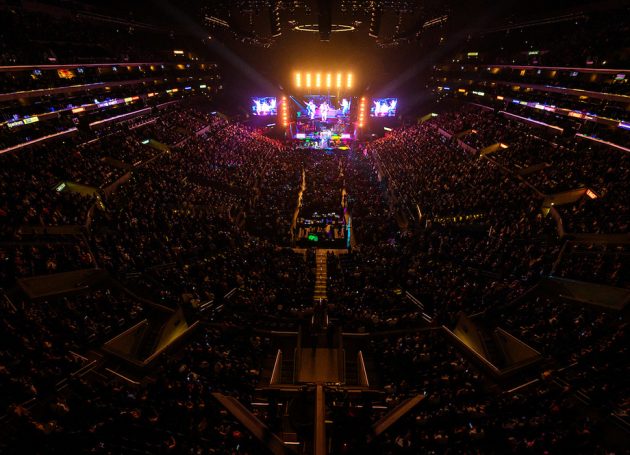