NEW YORK (CelebrityAccess) Ricky Jay, 72, magician and actor who had parts in movies like “Boogie Nights” and television shows like “Deadwood,” has died; details of his death were not known at press time.

“He was one of a kind,” Simone said. Michael Weber, Jay’s co-partner in his company Deceptive Practices, tweeted, “I am sorry to share that my remarkable friend, teacher, collaborator and co-conspirator is gone.”

Jay, born Richard Jay Potash in Brooklyn, also appeared in films like “Magnolia,” “Tomorrow Never Dies,” “The Spanish Prisoner,” “Mystery Men” and, probably unsurprisingly, “The Prestige,” which focused on two rival magicians. He was the subject of PBS’ American Masters in 2015 and the subject of the documentary “Deceptive Practice: The Mysteries and Mentors of Ricky Jay.”

David Mamet directed three of Jay’s one-man shows – “Ricky Jay and His 52 Assistants,” “Ricky Jay: On The Stem” and “Ricky Jay: A Rogue’s Gallery.” Mamet later cast Jay in his films “Heist” and “House of Crimes.”

Jay was a film consultant for magic, gambling and con games and was on the set for Francis Ford Coppola’s “The Escape Artist” and worked with Robert Redford on “The Natural,” showing him how to manipulate coins, according to Deadline Hollywood. 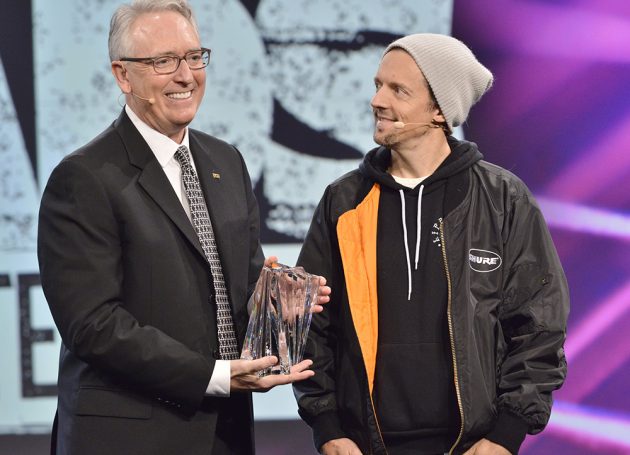 Jason Mraz Honored With Music For Life Award At NAMM