LOS ANGELES (CelebrityAccess) As speculation continues whether the Academy Awards will go without a host, or multiple hosts, at its Feb.24 presentation (with some diving deeply into the concept), talk show host Ellen DeGeneres is taking a different tack: getting the original host of the 91st awards show, Kevin Hart, to reverse his decision and come back.

Hart came to “Ellen” Thursday and, in a taped interview, explained why he felt compelled to back out of his hosting gig after controversy erupted over insensitive tweets from 10 years ago. However, DeGeneres, a former host herself, said she contacted the Academy earlier that day to ask if he could be reinstated.

According to DeGeneres, the answer was, “We want him to host, whatever we can do, we would be thrilled, and he should host.”

Hart’s old tweet, involving his possible reaction to seeing his young child showing behavior that could be interpreted as homosexual, resurfaced after the Academy announced him as the host of the upcoming awards show. That led to a firestorm but the controversy was amplified when Hart refused to apologize, again, for the tweet.

The Academy asked him to apologize or lose the gig, and Hart said he opted for the latter so he wouldn’t overshadow the actual show, adding that he has grown as a person and that what he said as “an immature comedian” was wrong.

“It’s tough for me because it was an attack, a malicious attack on my character, to end me,” Hart said.

DeGeneres said, “They (the haters) will win if you don’t host the Oscars. You can’t let them destroy you because you have too much talent, and for them to stop you from your dream, from what you want to do, what you have the right to do, what you should be doing,” adding, “don’t let those people win” and that the Academy is “secretly hoping that you would come back.”

She even introduced the next segment with, “We;re back with this year’s Oscar host, Kevin Hart.”

“Leaving here, I promise you I’m evaluating this conversation,” Hart said. “Let me assess, just sit in the space and really think, and you and i will talk before anything else.”

As the Academy Awards continues to remain hostless as the broadcast nears, the apparently spontaneous conversation is well-timed and could gauge the public’s reaction to Hart’s reinstatement. 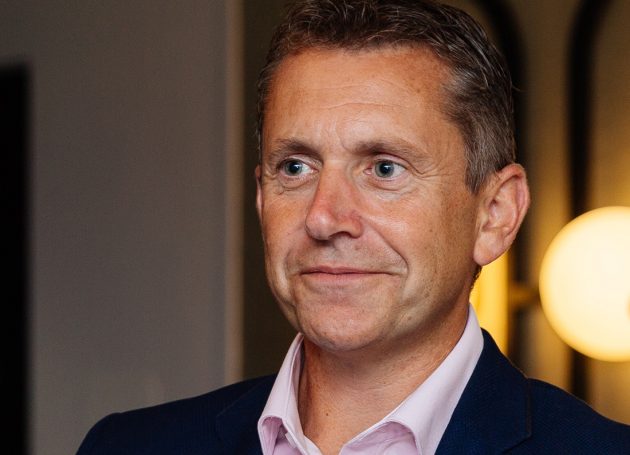