LOS ANGELES (CelebrityAccess) Kristoff St. John, 52, who played Neil Winters on “The Young & The Restless,” has died, according to his attorney, Mark Geragos.

One of St. John’s friends went to St. John’s home in the San Fernando Valley and found his body, according to TMZ. Police and paramedics were called and St. John was pronounced dad at the scene.

There were no signs of foul play but once source told TMZ alcohol may have played a role.

St. John has played Neil Winters since 1991 and has been nominated for nine Daytime Emmy Awards. He also won 10 NAACP Image Awards.

Kristoff has had a tragic and troubled past, including threats of suicide. He and his ex-wife lost their son, Julian, when he took his own life in 2014 while seeking treatment at a mental health facility. The couple sued the facility for negligence. In 2017, near the anniversary of the death of his son, Kristoff threatened to kill himself with a gun. Cops placed him under a 72-hour hold for psychiatric evaluation.

Kristoff’s ex-wife, boxer Mia St. John, has posted, then deleted: “THAT HOSPITAL KILLED OUR SON @TheArtofJulian THEN MY HUSBAND @kristoffstjohn1. THATS WHAT HAPPENED! THEY KILLED MY FAMILY.” 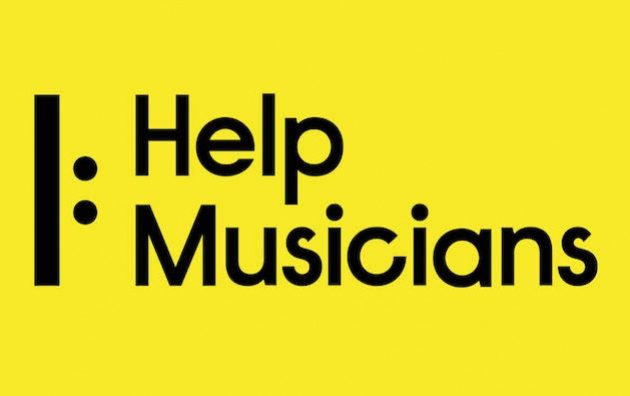