The band, which has dealt with comparisons to Led Zeppelin, were also nominated for Best Rock Album and Best Rock Performance. All four members of the group sat down for separate one-on-one interviews with Forbes.com‘s Jason Bisnoff late last year.

In the interview, part one, lead singer Josh Kiszka described the recent tour, which began May 2017, as “exhausting” and “non-stop” and twin brother/guitarist Jake Kiszka said it was unexpectedly “long and difficult” but added that with the “grandeur of being able to play in front of people who are coming to see you, to affect them and to continue to hone our performance and evolve ourselves musically.” Drummer Daniel Wagner said playing to large crowds was a “whole different ball game.”

“The one thing I myself have learned about pressure is it is conquerable. When this all happened it happened so quickly, your lifestyle immediately changes. I’m 19 and I’m in this crazy world,” Wagner said. “Unconsciously, yes, the pressure builds up. You really have to just get through it, we had to do it together, all four of us. Then you are conquering it and pressure isn’t even a thing anymore.”

The band played three sold-out nights at Terminal 5 in New York last November and, during the second evening, Wanger kicked over his drum kit and tossed a broken tambourine into the crowd.

“I don’t think we’ve ever collectively felt we delivered such a good show immediately after. Jake turned around and we just kind of shared looks and that inspired me to kick over the kit,” Wagner said. 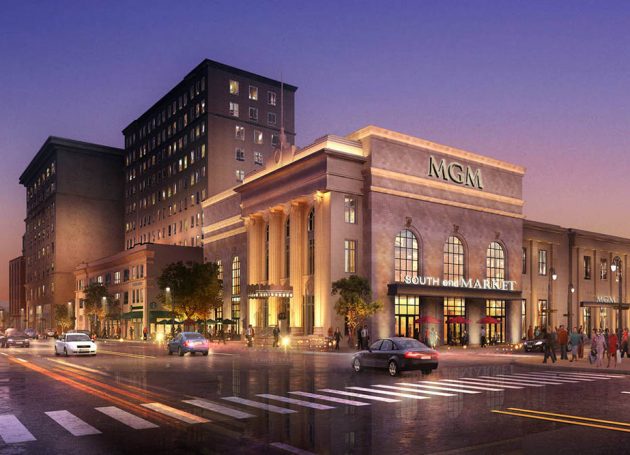 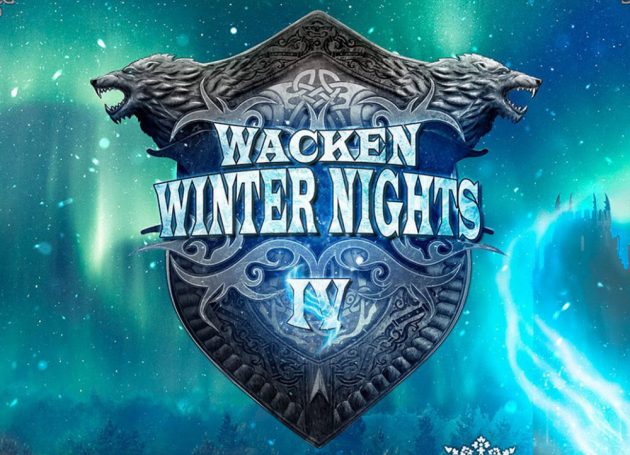