LAS VEGAS (CelebrityAccess) — Brother and sister pop duo Donny and Marie Osmond announced that after more than a decade, they were ending their Las Vegas residency.

The two announced on Good Morning America on Thursday that the final performance of their 11-year run at the Flamingo Las Vegas would take place on November 16th.

Caesars Entertainment, which owns Flamingo Las Vegas, confirmed the ending of the residency with their own statement on Thursday.

“Donny and Marie have made an incredible impact at Flamingo Las Vegas. We are honored to have been the home to such an iconic duo and their unwavering talent on stage night after night for more than 10 years,” said Damian Costa, vice president of entertainment operations at Caesars Entertainment.

The Osmonds started their residency at the Flamingo in 2008 and the casino later Flamingo Showroom as Donny & Marie Showroom in October 2013.

Donny has hinted at plans for solo projects, including a new album, which he plans to release on Dec. 9th to mark his 62nd birthday and has expressed an interest in serving as a judge on the television talent show The Masked Singer.

Marie is expected to launch a new show in Las Vegas and debuted a new operatic ‘duet’ that she sings with a video of herself to the duo’s current show. 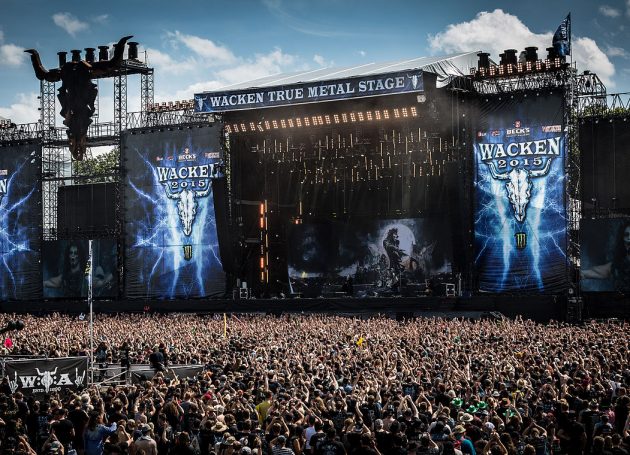