Jeff Lynne has been announced as a recipient of the ASCAP Founders Award, recognizing his career as a Grammy Award-winning songwriter, record producer and co-founder of he legendary ELO.

“Jeff Lynne has led a singular career and we are all fortunate that his musical genius has been felt so widely. His legendary stature is well-deserved and ASCAP is very proud to present him with our highest honor,” said ASCAP Chairman of the Board and President Paul Williams.

“Debbie Harry, Chris Stein and Clem Burke electrified an underground music scene and later mainstream listeners when they married punk and pop with Debbie’s enviably cool lyrics and voice. Their experimentation with nearly every genre — rock, punk, reggae, rap, disco— anchored by their roots in great songwriting, is what truly sets them apart,” Williams said.

Billie Eilish and her brother/songwriter Finneas are set to receive ASCAP’s Vanguard Award, which recognizes innovative talent who helps to shape the industry. Past winners include Portugal. The Man, St. Vincent, Nine Inch Nails, Janelle Monae, Beastie Boys, and Bjork.

“Billie Eilish and Finneas O’Connell are mesmerizing the pop world with their inventive songs and sounds that speak for a new generation of music listeners. Their music shows us how classic themes of love and desire can manifest themselves in song in endlessly fresh and compelling ways,” Williams commented.

The invitation-only awards ceremony will be held in Los Angeles on May 16th. 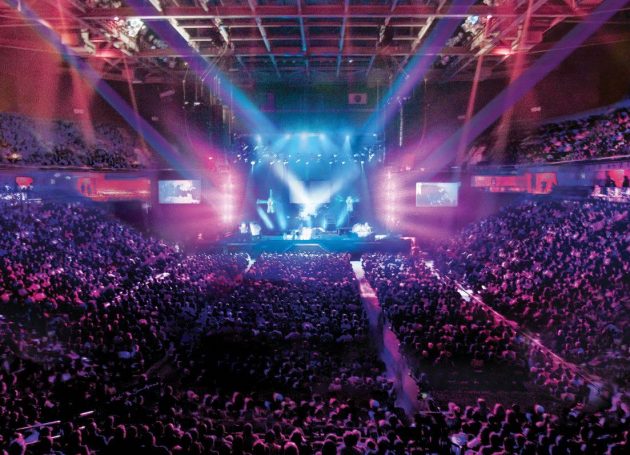