BIRMINGHAM, Ala. (CelebrityAccess) Soulja Boy, currently behind bars for a parole violation, is facing a potential lawsuit from an Alabama promoter who claims the rapper failed to make an April 6 appearance in Birmingham but has kept the deposit.

William Hicks claims that his event planning company booked Soulja Boy for a gig at the Luxe Ultra Lounge and secured the performance with $8,750. However, the rapper’s representatives apparently told Hicks day-of-show that Soulja Boy had missed his flight and would not appear.

“You don’t contact me as a promoter or an event planner five or six hours before you are supposed to perform and say you missed a flight because you had two and a half months to prepare,” Hicks told CBS 42.

Soulja apologized for the cancelation on social media, saying, “My apologies to the promoter to the whole city, I will be back soon. I got to the airport, my flight was sold out, I tried to get a private jet, I couldn’t make it on time.”

Hicks sent a letter to Soulja’s representatives demanding he be reimbursed for the cancellation and he’s “out money for booking hotels and lost profits on the show itself.”

Hicks is asking for $25,000 and says he will take his case to the courts if the rapper doesn’t pony up.

Michael Sykes, a representative for the rapper, told CBS 42 that they planned to return the deposit.

Hicks said fans were offered a refund. He declined an offer for a make-up performance.

“You let the fans down, people who drove hours to come see you,” Hicks said.

Meanwhile, Soulja Boy, real name DeAndre Cortez Way, is in jail without bail in Los Angeles because of probation violations after failing to complete his community service requirement and having ammunition in his house.

Spotify Becomes The #1 Streaming Service In The U.S. 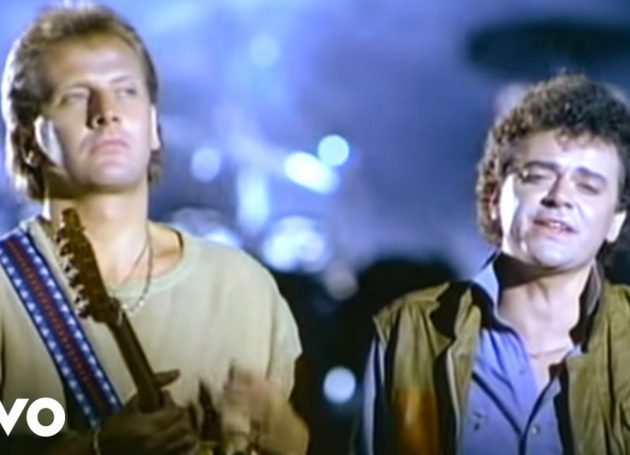