(Hypebot) — Last week, we reported that some artists affected by the demise of PledgeMusic became hopeful they would be made whole after receiving emails touting “negotiations the board is having with a potential buyer.”

It now appears that is was just the latest in a series of empty promises from the crowd funder.

PledgeMusic suspended all crowdfunding campaigns on its site on February 4th, leaving hundreds of musicians owed between $1 and $3 million.

Now, Hypebot has learned from multiple sources that as early as March 8th, artists were being sent emails promising a deal within days with a new partner who would infuse cash into PledgeMusic.

After seeing last week’s piece Boots Factor, the manager of The Whiskey Treaty Roadshow, emailed to say, “That quote is their direct cookie cutter answer when an artist asks WTF is going on. I should know, I manage a band that is owed 15k and has not been given a cent.”

Factor also shared this email received back on March 8th that appears to have been sent by the same PledgeMusic representative that hinted at a resolution last week.

“The latest with Pledge is that the board is working to sign an agreement with a partner within the next 7 days.  This is for a transaction that will provide the liquidity necessary to make the payments that PledgeMusic owes.  While the signing of a definitive agreement should happen shortly, it is likely that funding of the transaction will not happen for 60 days.  Once it is funded, Pledge will make the payments that are owed.”

“The band and myself are trying to remain painfully optimistic,” Factor wrote back. “We are currently going into savings accounts. I fronted some money in November to pay off people who worked on the record and now it’s April. My wife and I are talking about sending my daughters to camp for the summer and how we’re going to pay for it. That’s what really hurts me. Are they acutely aware of how this is affecting the artists and managers who believe in their music so much that they’re willing to lay it all down on the line. “
Factor agreed to go on the record because “I’m seeing a lot of articles on this but none highlight the ripple effects of what happens when you put savings on the line with the promise of being immediately reimbursed. We’re talking about real artists with families here.”
Subscribe to CelebrityAccess Here 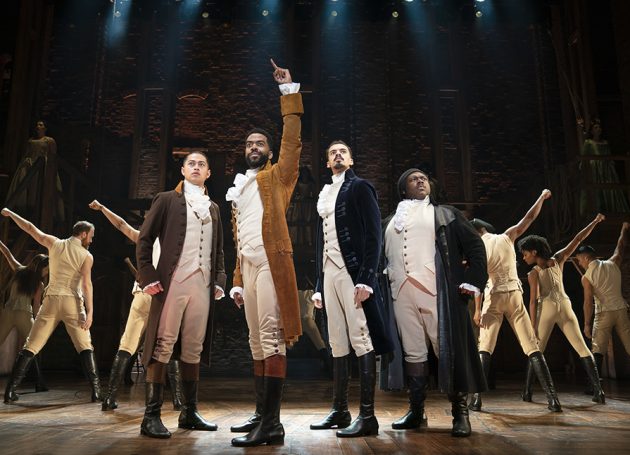