AUSTRALIA (CelebrityAccess) Queensland Music Festival has announced its lineup for this year’s Yarrabah Music and Cultural Festival in Australia on June 15, with Yothu Yindi re-forming with five original members on stage together for the first time since the passing of M Yunupingu. His nephew Yirrnga Yunipingu will join the band as vocalist.

Yothu Yindi will also be joined at the annual event by the King of Arnhem land Baker Boy and dancefloor soul queen Thandi Phoenix, together with a performance from the Yarrabah Brass Band as well as more artists to be announced.

“We look forward to bringing Yothu Yindi back to the stage and sharing our culture and music with the people of Far North Queensland,” said Yirrnga Yunupingu. “It is time for the messages of Yothu Yindi to be heard again and we couldn’t think of a better cultural platform than the iconic Yarrabah Music and Cultural Festival.”

The Yarrabah Music and Cultural Festival was founded in 2013 by the Queensland Music Festival to re-form the renowned Brass Band which was founded more than a century ago in early mission days in Yarrabah.

“To have an act as iconic and influential as Yothu Yindi performing at this event is exciting news for the community and further strengthens the Yarrabah Music and Cultural Festival, which has become one of the most important cultural events on the Far North Queensland arts calendar,” said Premier Annastacia Palaszczuk.

Posted by CelebrityAccess Staff Writers - May 21, 2020 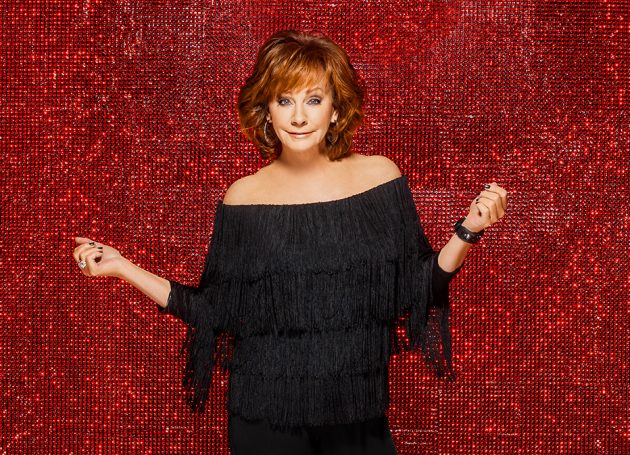