“As of last month, Mick Jagger and Keith Richards signed over all their publishing for Bittersweet Symphony, which was a truly kind and magnanimous thing for them to do. I never had a personal beef with the Stones. They’ve always been the greatest rock and roll band in the world. It’s been a fantastic development. It’s life-affirming in a way.”

The song, which Ashcroft and The Verve scored a major hit with in 1997, peaked at #2 on the UK Singles chart and stayed on the chart for three months. The song also saw heavy rotation in American music television such as MTV, as well as extensive radio play on alternative rock stations.

However, the song was the subject of a legal dispute over its significant use of a sample from Andrew Loog Oldham orchestral cover of the Rolling Stones’ song “The Last Time,” drawing accusations of plagiarism from the Stones.

Former Stones manager Allen Klein, who owned the copyrights to the band’s pre-1970s music, claimed that The Verve had approached him to license a six note sample of the song, but later broke the terms of the deal by using a larger sample than had been agreed upon.

Klein took the Verve to court and eventually settled, with the Verve signing over royalties to Klein, with Mick Jagger and Keith Richards being added to the songwriting credits alongside of Ashcroft.

At the time, The Verve bassist Simon Jones told the Toronto Star’s Betsy Powell that the royalty split had initially been right down the middle, but changed after the song proved to be a major hit. 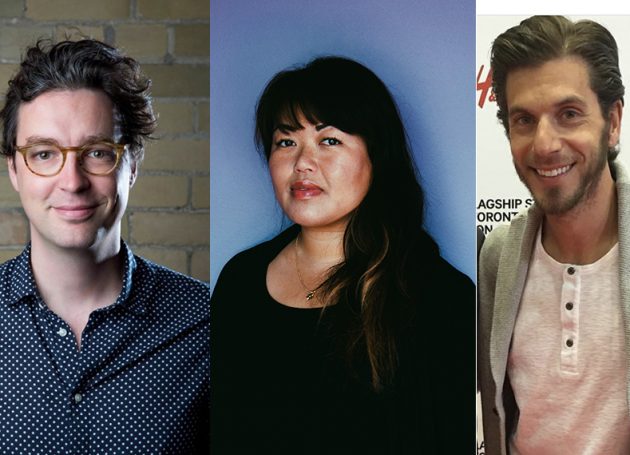