ABERDEEN, Scotland (CelebrityAccess) — SMG Europe announced that media company DC Thomson Media has signed on as the naming rights partner for the still under construction arena at The Event Complex Aberdeen (TECA).

DC Thomson Media, which owns The Press and Journal and Evening Express, has agreed to the deal which will see the venue named P&J Live.

Set to open this summer, P&J Live will feature 48,000 square meters of multi-purpose event space including conference and exhibition halls, an arena, hospitality boxes, and a contemporary restaurant.

P&J Live is located right adjacent to Aberdeen International Airport, and just minutes from the city’s new western peripheral route, and in prime position for rail links between Aberdeen and the North of Scotland.

“The P&J Live partnership will ensure the fantastic acts, conferences and events will be known throughout the north of Scotland and beyond which fits in with our Regional Economic Strategy with internationalization at its heart,” Aberdeen City Council councilor Douglas Lumsden said.

“We want to attract major artists, conferences, associations, and meetings to the north-east to ensure the area competes on a global scale and it will be incredible to watch how the P&J Live partnership will contribute towards that,” Lumsden added.

P&J Live will be hosting a pre-opening event on Saturday, August 10th. Events already lined up for the arena include Lewis Capaldi, Elton John, Russell Howard, Alice Cooper, Disney on Ice and Aberdeen Performance Car Show with more set to be announced.

SPE Offshore Europe – which generates more than £53 million for the north-east across four days – will also be held at P&J Live in September, the complex’s first exhibition. 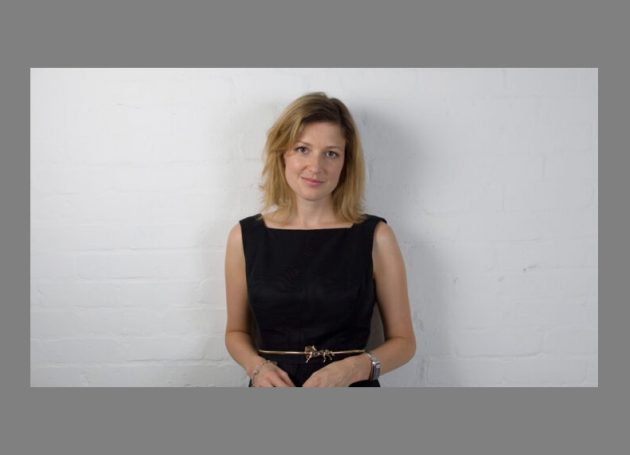