(CelebrityAccess) Neil Young, Stephen Stills and Graham Nash have provided words in memoriam to their longtime manager, Elliot Roberts, who died on Friday.

“My friend for over 50 years, Elliot Roberts, has passed away,” Young wrote in a lengthy blog post. “We are all heartbroken, but want to share what a great human being Elliot has been. Never one to think about himself, he put everyone else first. That’s what he did for me for over fifty years of friendship, love and laughter, managing my life protecting our art in the business of music. That’s what he did.”

Young went on to say that they talked every day. “Often I would call him multiple times a day, arguing, discussing,  planning and sharing.”

“He was devoted to each of his kids from the very beginning,” Young said of Roberts, who was 76. “He would fly half way around the world just to see his family for one day. That’s just the way he loved them. He was so happy with his soul-mate Dana. No matter where I was in the world, no matter his other obligations, he was always by the side of the stage as much as he could be.”

“Elliot Roberts was the probably the kindest, gentlest, and far and away the funniest man I ever worked with in show business. He was also tough as a barbed wire fence, fiercely loyal and keenly observant; guarding the best interests of his clients with uncommon tenacity and skill,” Stills said in a statement. “But his greatest gift was his soulful, open heart. No doubt it was the source of his sensitivity and singular understanding of the courageous honesty with which a great artist willingly reveals their soul and transports us. He allowed himself to feel the vulnerability of being fully immersed in the moment, yet oddly untethered. It is a profound experience and not easily undertaken. I have seen him do it, and felt him with me, swimming in the ether.”

“His life touched many people, and he brought forth the best in people,” Nash said in a statement. “He was the glue that kept CSNY together in our early years and I will certainly miss him with sadness in my heart.”

Slash, Flea and Jason Isbell were among others offering kind words.

I liked Elliot Roberts a lot. He was a kind, thoughtful, and helpful man. So sad to hear of his passing. Love always.

The Roxy in Los Angeles also paid tribute. Roberts was one of the club’s original partners in the ’70s. 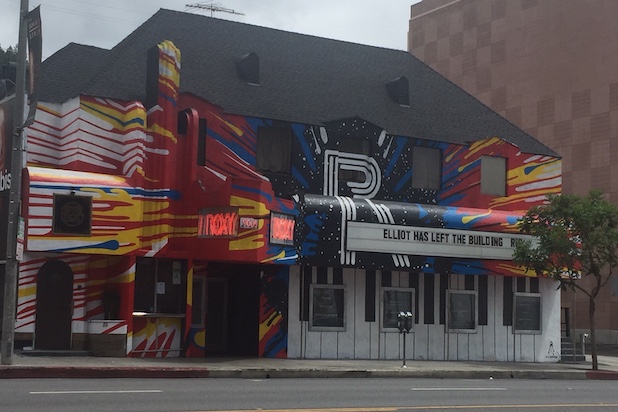 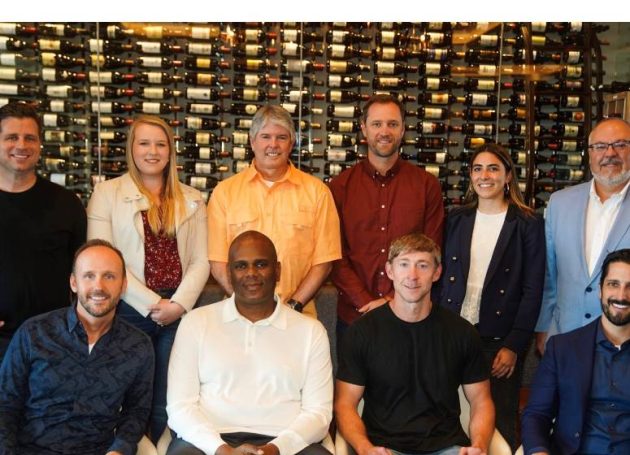