(CelebrityAccess) — In the wake of a report by the Associated Press in which numerous women accused Plácido Domingo of years of sexual misconduct, the opera legend has issued a statement addressing the allegations.

In the statement released to the Associated Press, Domingo said:

“The allegations from these unnamed individuals dating back as many as 30 years are deeply troubling, and as presented, inaccurate.

“Still, it is painful to hear that I may have upset anyone or made them feel uncomfortable — no matter how long ago and despite my best intentions. I believed that all of my interactions and relationships were always welcomed and consensual. People who know me or who have worked with me know that I am not someone who would intentionally harm, offend, or embarrass anyone.

“However, I recognize that the rules and standards by which we are — and should be — measured against today are very different than they were in the past. I am blessed and privileged to have had a more than 50-year career in opera and will hold myself to the highest standards.”

Domingo is facing the cancellation of numerous upcoming performances, including the San Francisco Opera and the Philadelphia Orchestra, while the Los Angeles Opera has launched an independent investigation into the accusations. 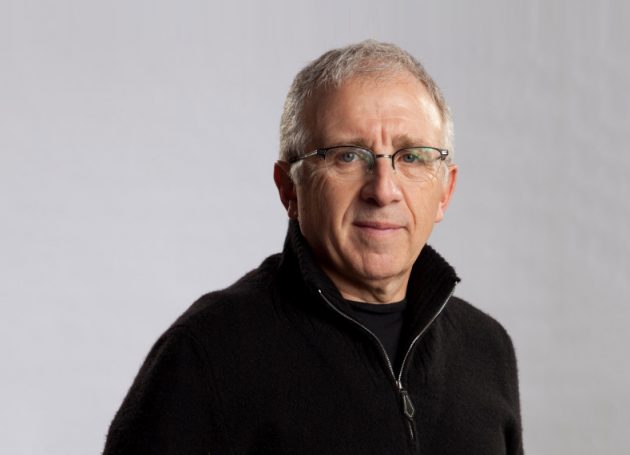