(Hypebot) — The future of music lies beyond the constraints of its current formats, says top industry analyst Mark Mulligan. Answers to questions like the relevancy of the album format, how streaming informs music creation and the internet’s ability to blur the line between recorded and live music will fundamentally change music as we now know it. Will you ride the wave or get caught in its wake?

The Future of Music: A Vision of Post-Format

Formats have shaped and dictated the evolution of recorded music. The constraints that formats set have, in turn, become the creative frameworks within which music has operated. Now, in the internet era, formats are becoming a thing of the past – and yet the way in which music is made and distributed still conforms to the old physical world. It is time for a change in how we think about music, right from the creation process through to what a song actually sounds like. Here is a vision for what the future of music could be.

Bringing dead sounds back to life

When Edison invented the phonograph, a denigrator called it a machine ‘that brings dead sounds back to life’. Conditioned by the recorded era, it is hard for us to conceptualize a time when music only existed in the moment and was never heard exactly the same way twice. Nevertheless, this is a historical anomaly – a legacy of physical media. Songs became fixed, static and permanent because that was the only way we could squeeze music into little discs – mummified echoes of live performances.

Over time, as recording techniques and technology improved, the recorded song developed into its own art form, with multitrack recording, effects, synthesis and programming enabling the creation of sounds that could never be truly replicated live. Now, with physical media accounting for an ever-smaller share of music consumption, there is no need to adhere to its constraints. We have 14 track albums because CDs were designed to fit Beethoven’s 9thSymphony; we have static recordings to serve legacy distribution models; we have three-minute songs to fit radio schedules. All three straightjackets can be discarded. Here is how:

This was not a definitive list of what post-format innovation needs to do but instead three principal areas of focus and illustrations of how to structure thought. Now it is time for creative artists, writers, labels and tech companies to pick up the baton and run with it. Standing still is, of course, an option, but in the increasingly competitive attention economy, if music does not up its game there can be no complaints if it loses share to video, games and social. 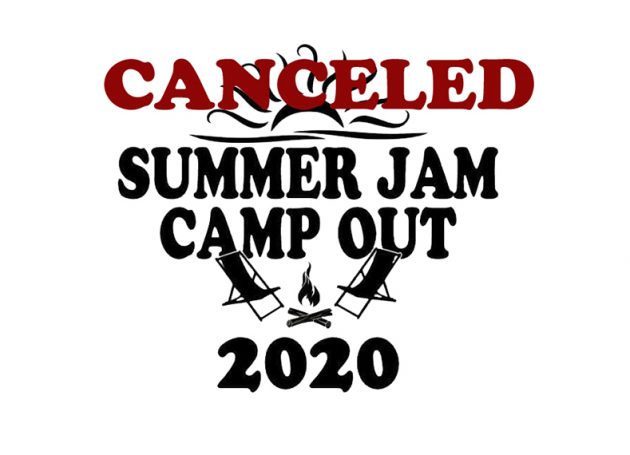