The fast-selling tour follows the success of Koy’s most recent Netflix special, Comin’ in Hot, which features all-new material and that signature explosive on-stage energy that has taken him from coffee houses in Las Vegas to the world stage.

Koy has had four highly-rated and successful stand-up specials on Comedy Central and Netflix. Fans can also catch him on his weekly podcast, The Koy Pond, which is produced by Starburns Audio.

A complete list of new dates can be found at jokoy.com. 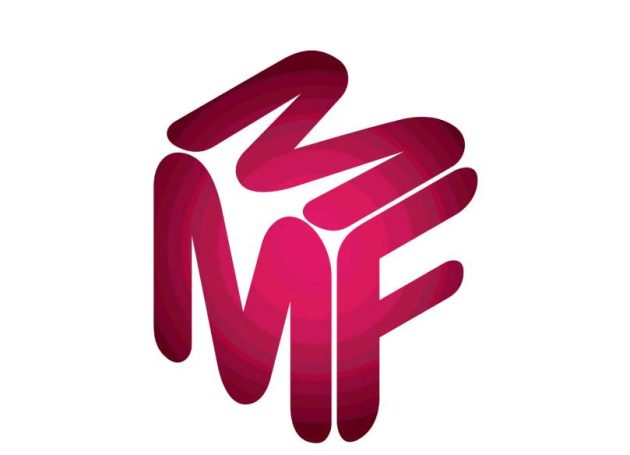 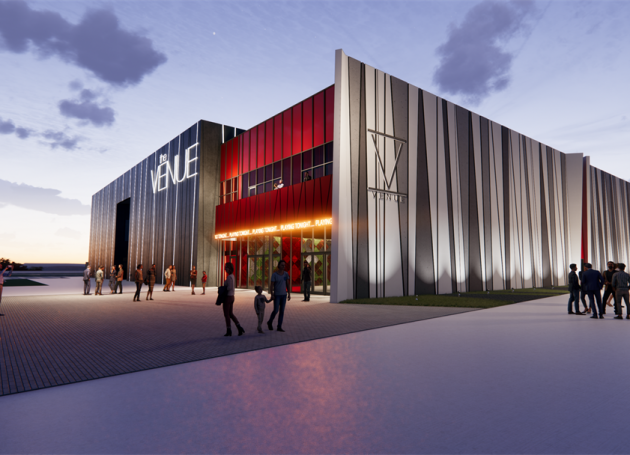