According to a biography by the Ontario Country Music Association, Harms, who was born in Saskatchewan but relocated to Ontario with his family, got his start in the industry after he met and performed with country music legend Conway Twitty.

He also helped to introduce Ronnie “The Hawk” Hawkins to Ontario country music fans and parlayed the relationship into a career as a touring country artist in his own right.

Harms began recording career in the mid-1960s but it wasn’t until 1972 when “In the Loving Arms of My Marie” peaked at #8 on the Canadian county charts. In all, he released 20 singles that charted, including his signature hit “Paper Rosie,” as well as “I Picked a Daisy,” “The Ballad of the Duke,” and “Fooling with Fire.”

According to CMA Ontario, he was also a well-regarded producer, who worked with artists such as Artie McLaren, Cathy Chambers, Larry Mattson, and Glen Logan, among others. 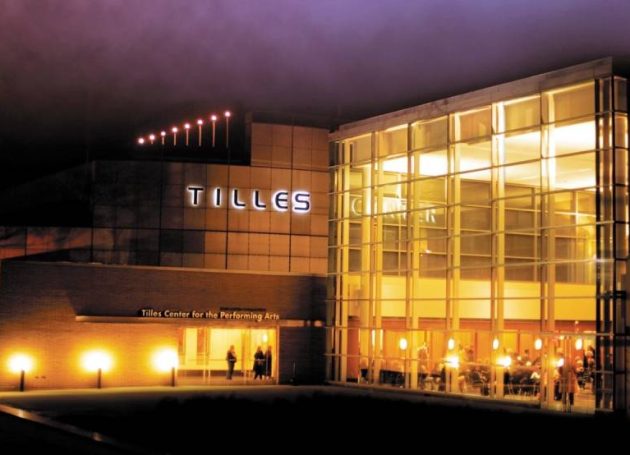 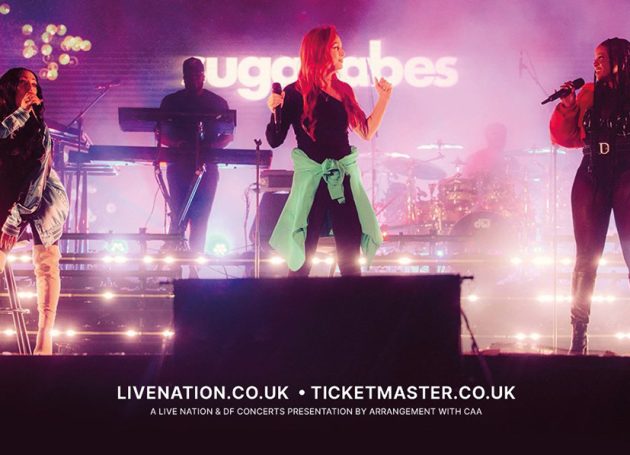