(CelebrityAccess) — George “Pops” Chambers, vocalist and bassist for the legendary soul band The Chambers Brothers, and the eldest of the brothers died on Saturday. He was 88.

“To all our fans, friends and loved ones, I was informed this morning at about 5:00 am, that my brother George, known as “Pops” Chambers has passed. We thank you for all your years of Love Peace and Happiness,” the group said in a statement posted to social media.

Originally from Carthage, Mississippi, the Chambers Brothers got their start singing in a local Baptist choir. However, George’s musical aspirations were interrupted in 1952 when he was drafted into the U.S. Army.

Following his discharge, he relocated to Los Angeles and was followed by his brothers Lester, Willie and Joe. The group began performing gospel music in southern California, primarily at folk clubs such as The Ash Grove.

After adding Brian Keenan, the only non-brother member of the group, The Chambers went on tour with folk and blues singer Barbara Dane, and later, she introduced the group to Pete Seeger who helped them to land a spot on the Newport Folk Festival stage. Their music, which blended elements of rock, gospel, and blues, proved to be a hit with the Newport audience and helped to bring the group to a wider audience.

In 1968, the Chambers scored their first major crossover hit with the “Time Has Come Today” which peaked at 11 on the Billboard Hot 100. They followed it up with several more charting tracks, including “I can’t turn you loose” and “love, peace, and happiness” but were not able to achieve the same success.

In 1974, after a string of issues with promoters and managers, the group parted ways but reformed from time to time for tours or special projects.

After the group’s dissolution, George returned to singing gospel and became a deacon of his church.

The Chamber Brothers performing their hit “Time Has Come Today” at the Fillmore in San Francisco in 1986. 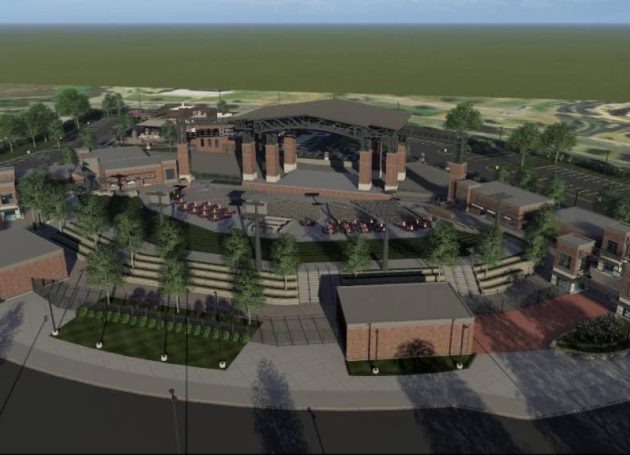