Jon Singer, Chairman, Spirit Music Group, said: “Ingrid is an incredibly talented and versatile artist and songwriter. In talking with Ingrid and her manager, Lynn Grossman, we developed a strong relationship and knew that Spirit was the right home to protect and nurture Ingrid’s songs. A major factor in Spirit’s success with these types of deals is going beyond merely acquiring copyrights and making a commitment to be a proactive partner in the long-term career of the writer.”

Lynn Grossman, management for Ingrid Michaelson and owner of Secret Road, said: “Jon, Gary and the team at Spirit really made an impression on us with their approach, earnest curiosity and appreciation of Ingrid’s vision. As Ingrid brings her creative vision to new mediums, including writing music and lyrics for the Broadway adaptation of The Notebook as well as writing for film, it’s great to know that Spirit will be adding to that momentum by targeting unique and impactful opportunities for her catalog.” 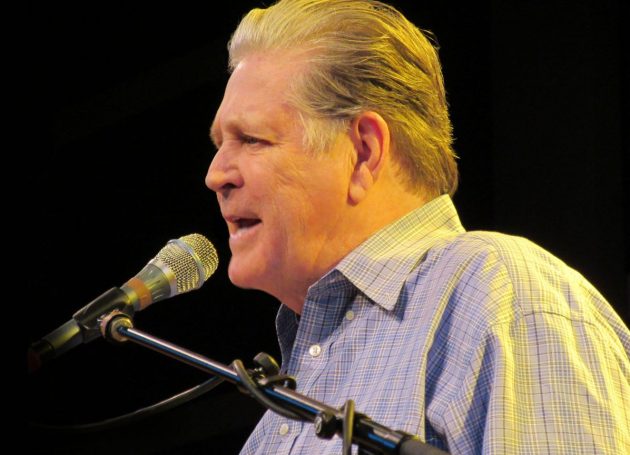