Deborah Dugan tried to step up, and NARAS pushed her right down. Believing it was stronger than she was, that a woman should be thrilled just to be in the room, never mind that oftentimes Dugan was not allowed to be, like when the Executive Committee renewed outside counsel contracts despite Dugan going on record that she wanted to hire inside counsel to reduce those fees, which were exorbitant for an organization of NARAS’s size.

The fact that these men thought this was acceptable, that it would pass muster, is evidence of what a bubble they inhabit.

Yes, after Neil Portnow’s faux pas, after hiring Tina Tchen, you’d think the boys in charge would have woken up and adjusted their behavior. But no, like serial rapists, they continued in their bad behavior, over and over again.

What kind of homes did these men grow up in? Ones in which their mothers scolded them and they just ignored it?

Or maybe it was their fraternities…who instilled this behavior within them?

Let’s start with Joel Katz. Should an attorney have his own plane?

Now I don’t know what kind of plane Mr. Katz has, whether it’s a G550 or a Piper Cub, but the point here is he’s getting rich off the backs of artists and those they’re associated with. Sure, he’s helping them, supposedly, but why does he end up richer than most of his clients?

Now if you read the complaint, Mr. Katz insisted on a private dinner with Ms. Dugan, before she met the entire brass, whereupon he detailed his relationship woes and pursued Ms. Dugan romantically, despite Dugan being in a committed relationship. Don’t we keep hearing “No Means No”?

Obviously Katz doesn’t believe this applies to him.

Okay, that was just talk. But then Katz reaches in for a kiss? In what work world is that approved behavior?

But it gets much worse. Katz implores Dugan to go to Neiman Marcus for Grammy outfits and then says Neiman should be listed as a Grammy sponsor in exchange. You see, Katz represents Neiman Marcus. Furthermore, do you get the conflict of interest here?

As in Katz represents members of the board that approved his compensation.

And artists up for awards were on secret committees deciding who to give the final nominations to. That’s right, they made music in said categories!

Let’s see… Do I nominate so and so or myself? For all time I can say I’m a Grammy nominee, and if I lean on enough of my friends, maybe I’ll even win one, maybe by promising to get them nominated the following year.

As for the nominations…

The organization voted and then the secret committee tweaked. Not only were there personal interests, if Ken Ehrlich wanted an artist on the telecast, they got picked.

This is what the public has believed happens from day one.

But this is not the American Music Awards, this is the ACADEMY, THE GRAMMYS!

In other words, everyone who’s ever been nominated, ever won a Grammy, it’s just been cheapened.

Not because you were good or bad, deserving or not, but because behind the scenes boys had to get paid.

Which brings us to Neil Portnow. Allegedly he raped an artist.

But then Dugan is told to hire him as a consultant for 750k a year?

But even worse, why does he get to be a consultant anyway? He served his term, ride into the sunset.

But the piece de resistance is they paid Dugan less than Portnow.

If this isn’t egregious I don’t know what is. Do these men not read the news, are they unaware of the scuttlebutt about women making less money to do the same job?

And were they ignorant enough to believe that Dugan would bring no change?

Oh, it happened too fast.

That’s code for “Who is this uppity woman telling me what to do?”

How did this happen? Who was on watch?

Let’s start with Katz, since he’s the attorney. Shouldn’t he have been telling the Board to clean up its act? After all, it’s a public organization. Shouldn’t someone have been ringing the warning bell? Especially after Neil Portnow stepped in deep doo-doo with the step up comment?

So what we have here is a representation of the world at large.

That’s right, the world is run by cabals, usually male, and they don’t want to let you in and if you’re privileged enough to get through the door you’d better play by their rules.

And you wonder why the populace is up in arms.

Yup, you’ve got the DNC and the NYT saying a centrist must win. Hillary Clinton says everyone hates Bernie Sanders and he gets nothing done. Well, Ms. Duplicity, ever look in the mirror? You have waffled consistently, at least Bernie has been consistent and true to himself. But if Bernie wins, you lose your power, just like the old RNC heavies lost power when Trump came along. When change is overdue it happens radically, and nearly instantly. Can you say ARAB SPRING?

Deborah Dugan lost her job because she was a woman speaking the truth, plain and simple. As for her style…isn’t a leader supposed to lead, how come strong males are lauded and strong women are not?

As for the handling of this debacle…

It was all an inside affair, Dugan was willing to walk for a check. Negotiations were close, and then NARAS offered less and said she had to take it or leave it within the hour. She left it. And all hell broke loose.

Why did the Academy think Dugan would remain silent? Especially when they were leaking all the info themselves?

Harvey Mason, Jr. whines about leaks, and the Academy is the source of them! Even worse, Dugan’s hiring was leaked to the press because the attorneys represent the media outlets too!

Now I have no firsthand knowledge re Dugan’s allegations. But one thing is for damn sure, they’re incredibly damaging to the Academy’s reputation. Rule one is to keep this stuff behind closed doors. Stay a step ahead of the game, anticipate consequences, quiet things down.

So Dugan won’t come back. She can’t, not unless they fire just about everybody else!

So they hire a new person…

Well, it’ll look bad if it’s not a woman.

But what about all of Dugan’s complaints? Are they swept under the rug or addressed? Or is it business as usual?

This is kind of like Murdoch’s “News of the World.” There was no way to fix the behavior, he just shut the newspaper down.

It appears they’ve got to shut NARAS down and start all over.

Truly. Get all new people. Have the voting process be transparent. Wake up and walk into the new age.

But no, NARAS is living in the past and heading for the graveyard. Everybody’s sucking at the tit of the CBS contract in a world where broadcast television is tanking. These are the same people who couldn’t foresee the internet, who railed at Napster and now Spotify. They just wanted the old world to go on forever.

But one thing’s for sure, the men were looting and partying while they held these prestigious, high-paid positions. They thought they were the stars. Forget those people who make the music, they’re just cogs in the machine, we call the shots.

But will they continue to? 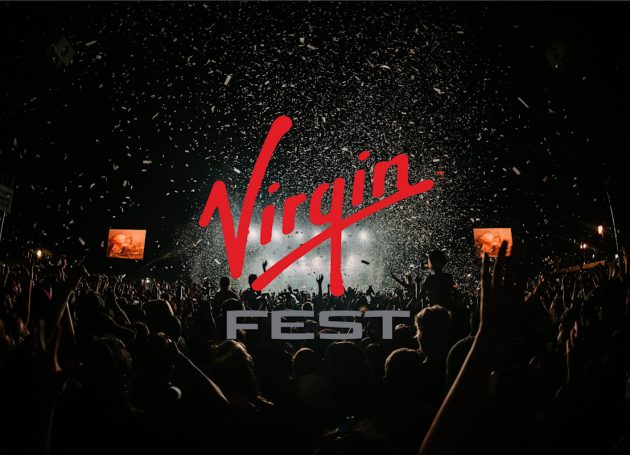 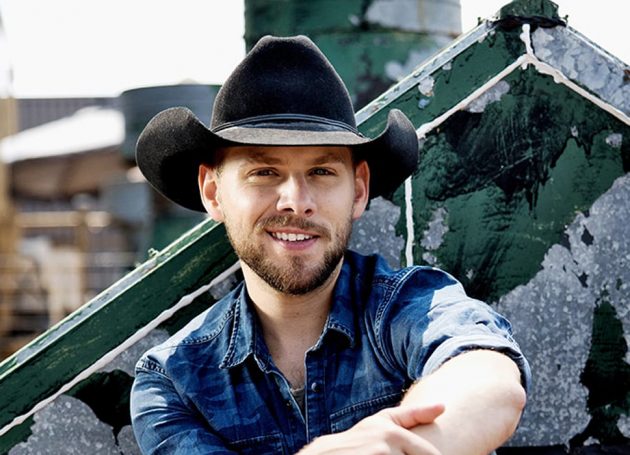