NEW YORK (CelebrityAccess) — Joel Schumacher, a noted director who helmed a diverse array of films such as “St. Elmo’s Fire,” and “Falling Down” has died after a battle with cancer. He was 80.

A native of New York, Schumacher attended Parsons The New School for Design before earning a Bachelor of Fine Arts from the Fashion Institute of Technology in New York.

After graduating, he went to work in the fashion world, including a stint as a window dresser before relocating to Los Angeles for a role as a costume designer.

He also tried his hand at writing screenplays and found initial success with the 1976 low-budget hit movie Car Wash, and 1978’s The Wiz—an adaptation of the stage play of the same name, which itself was a take on the Wizard of Oz.

Schumacher made his directorial debut in 1981 with “The Incredible Shrinking Woman” starring Lily Tomlin.

His early success led to larger projects, including two coming of age films, “St. Elmo’s Fire” (1985) and “The Lost Boys” (1997) that proved to be some of his biggest hits.

Schumacher also helmed two films from the Batman franchise – “Batman Forever” and “Batman & Robin” in the 1990s that courted controvesy when they eschewed the darker take on the franchise imparted by the original Batman director Tim Burton.

More recently, Schumacher directed the movie version of the musical “The Phantom of the Opera” and several episodes of the Netflix drama “House of Cards.” 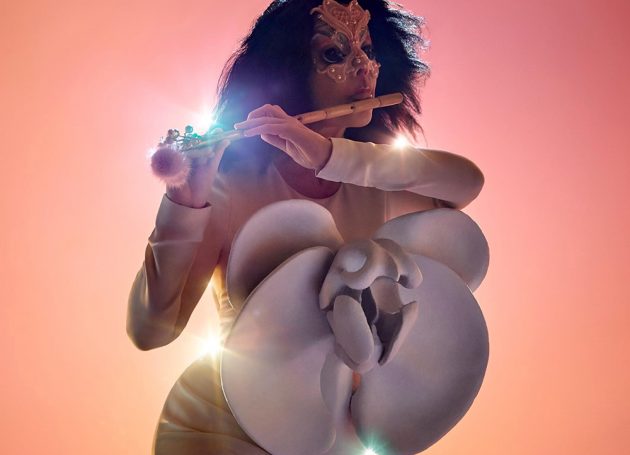 Björk Brings A Cornucopia To The West Coast