LOS ANGELES (CelebrityAccess) — UTA announced the signing of actor, musician, and podcaster Dennis Quaid for worldwide representation in all areas.

Quaid is best known for his work as an actor on the big screen, including roles in films such as The Rookie, The Day After Tomorrow, Traffic, Vantage Point, Frequency, The Parent Trap, Soul Surfer, The Right Stuff, and Breaking Away.

He’s currently developing The Charley Pride Story, a biopic on the country music legend, which he will produce along with Ben Howard’s production company, Third Coast Content.

Quaid is also set to star in the Ronald Reagan biopic, Reagan, produced by Mark Joseph, with production beginning in the near future.

As well, he recently teamed up with CEO Jared Gutstadt to launch Audio Up, a podcast content studio, network, and production company which served as a launch pad for his own podcast, The Dennissance.

In addition to his own podcast, Quaid will help to operate the company and he co-hosts The Pet Show with Jimmy Jellinek, which premiered on July 14; Uncle Drank: The Totally Hammered Podcast alongside Gary Busey, which will debut in October with Warner Records set to release the soundtrack; and Make It Up As We Go, which he is executive producing and is due to release this fall.

He continues to be managed by George Freeman and represented by attorney Stewart Brookman at Hansen Jacobsen and Scott Adkins of Adkins Publicity for PR/Publicity representation. 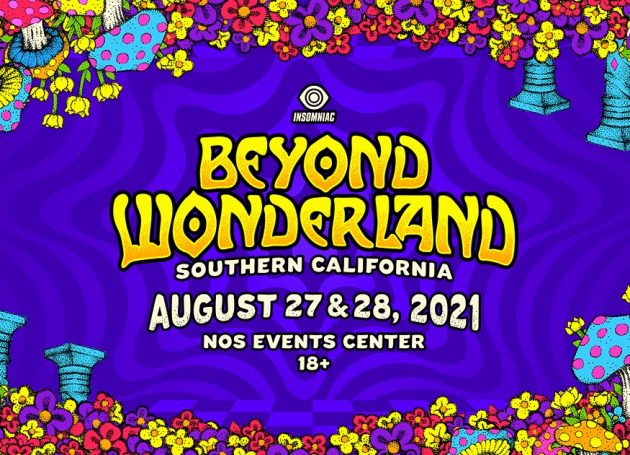 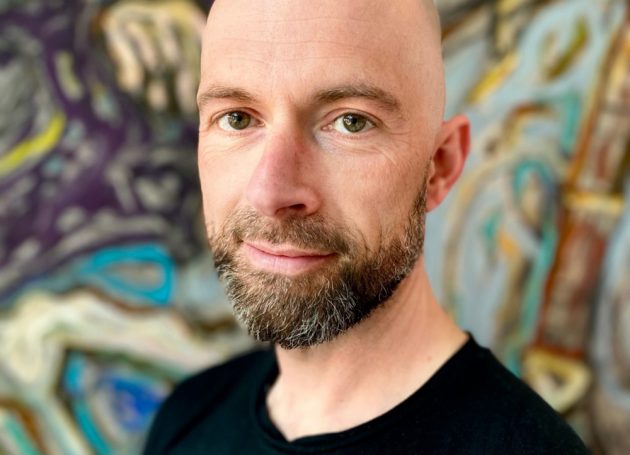