NEWPORT, R.I. (CelebrityAccess) — Although the Newport Folk Festival is on hiatus this year, organizers are helping fans to keep the fest’s spirit alive with a weekend full of events, including a brand new feature film featuring a star-studded lineup of musical performances.

Directed by Josh Goleman, ‘Our Voices Together,’ features a slate of performers that includes Brittany Howard, James Taylor, Julien Baker, Roger Waters, Tom Morello, and Jason Isbell, among others.

Created specifically as the capstone to Newport Folk Festival’s 2020 Revival weekend, the film will debut at 8:30 PM EST on August 2nd via Fans.com.

While the film can be viewed for free, Fans are asked to consider donating to Newport Festivals Foundation, which in the last year has provided financial relief to over 400 musicians impacted by the pandemic and over 100 grants for music education programs across the country.

“This video is truly bittersweet…cancelling Newport Folk was the most difficult and emotional decision I’ve had to make in my 13 years with the festival,” says Executive Producer Jay Sweet.

“Fortunately, the support of our community since then has been remarkable, so we wanted to give something back. This video is our way of saying thank you to the fans, artists, donors, volunteers, and staff that make up the ‘folk family’, for their support during this incredibly challenging year. It’s because of you that we will be able to look towards the future and continue our work supporting musicians and music education programs across the country,” Sweet added.

In addition to the film, Newport Folk Festival’s Folk On Revival Weekend will feature radio broadcasts from over 60 years of archived sets and webcast ticketed concerts with Mavis Staples and Deer Tick, both featuring a host of star guests. Schedules and more details are below.

The Estate Of The Notorious B.I.G. Signs With WME’s Legends Group 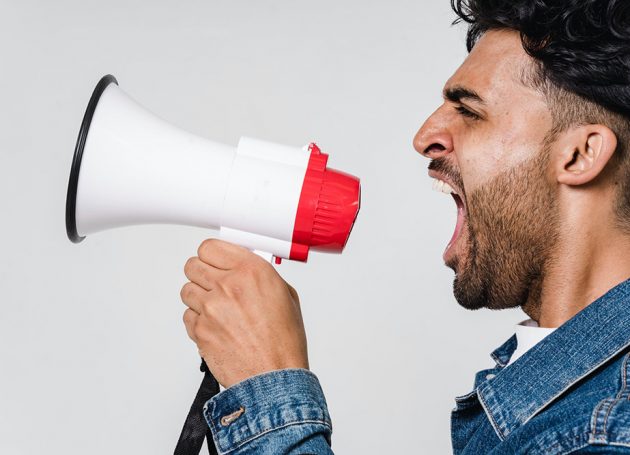