For the period, TME reported slight dips in mobile monthly active users its music service, which fell by .2% from 652 million to 651 million. At the same time, they recorded a significant boost in subscribers, which increased from 31 million in Q2 2019 to 47.1 million, an increase of more than 51%.

That growth was reflected on online music revenue of $186 million for the quarter, up by 64.7% year-over-year.

“As the industry leader of China’s online music market, we continue to pioneer and make contributions to support the development of the industry. Our efforts include continuous advocation of the pay-for-streaming model, deeper cultivation of indie musicians, promotion of digital albums and our innovative online concert TME Live,” said Mr. Cussion Pang, Chief Executive Officer of Tencent Music.

“To top artists, our platform is not only the preferred destination for digital album releases but also a unique performance venue to interact with fans real time. Our online music revenues in the second quarter of 2020 increased by 42.2% year-over-year, accelerating from 27.4% in the first quarter, which was mainly attributable to nearly 65% year-over-year growth in music subscription revenues as well as strong performance from our digital album sales,” he added.

Along with their financial results, Tencent announced it has struck or extended licensing deals with a number of key players in the Western recorded music world.

Tencent also pacted with with Cooking Vinyl to stream the European indie label’s content in China, and struck a deal to license and distribute the Kobalt publishing and AWAL recording catalogs on TME’s streaming platforms. 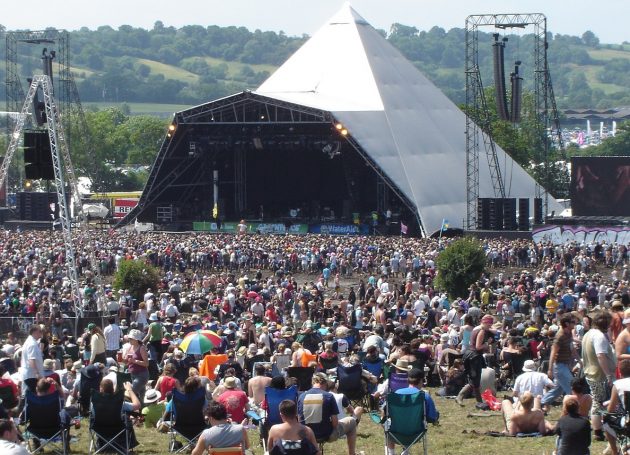