LOS ANGELES (CelebrityAccess) — Frankie Banali, a rock drummer known as a longtime member of bands such as Quiet Riot and W.A.S.P., died on August 20th after a battle with cancer. He was 68.

In April 2019, Banali was diagnosed with stage four pancreatic cancer and was given just sixth months to live. He went on chemo but eventually stopped responding to the treatment. He took part in clinical trials of a treatment but suffered a series of strokes that made continuing the trial impossible.

Banali is best known for his tenure with legendary rock band Quiet Riot, joining the group in 1982 when it reformed with bassist Chuck Wright, and guitarist Carlos Cavazo ahead of the release of the band’s seminal 1983 album “Metal Health.”

The album, which featured arrangement by Banali, became the first heavy metal album to hit #1 on the Billboard 200.

In 1993, Banali took over managing the band after it reformed again in the the early 1990s.

In addition to Quiet Riot, Banali also performed with Billy Idol, including on his hits “Mony Mony” and “L.A. Woman”, albums such as “Hughes/Thrall”, W.A.S.P.’s “Headless Children” and “Crimson Idol.”

He was also a respected session artist across a range of genres and his drums were featured on more than 100 recordings.

In 2017 Banali was inducted into the Hall of Heavy Metal History for his contribution to the form on the drums.

Frankie is survived by his devoted wife Regina, loving daughter Ashley, many dear friends, dedicated fans, and a menagerie of rescue animals all of whom are family.

He was a long time advocate for animal rescue, a spokesperson for the Pancreatic Cancer Action Network, and a sponsor of Children International. Donations in his name are encouraged for Fixnation.org, Aspca.org, Pancan.org, or Children.org. 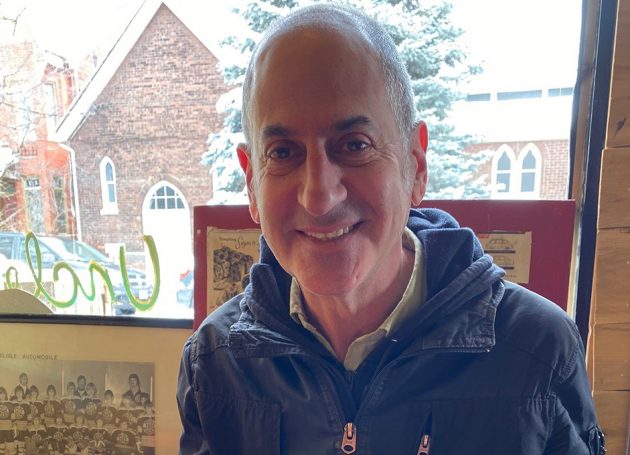