(CelebrityAccess) — Fiserv Forum, home of the Milwaukee Bucks in Downtown Milwaukee, and the Staples Center in Los Angeles are among the NBA arenas around North America that will serve as polling stations in the upcoming U.S. elections in November.

The Pacers homes court at Banker’s Life Field House in Indianapolis will also be rendered up as a polling location, allowing citizens to drop off ballots and cast votes from Oct. 24-Nov. 1, and on Election Day, Nov. 3.

As well, the AT&T Center in San Antonio, Rocket Mortgage Fieldhouse in Cleveland, and the American Airlines Center in Dallas will all host polling locations.

The move follows a walkout by NBA players last week in the middle of the league’s playoffs. To settle the work stoppage, the player’s union extracted concessions from team owners that included the use of the arenas as polling stations where possible.

However, some cities have rejected offers to use their hometown arenas for polling locations, including Philadelphia, which declined offers from the Flyers, and 76ers to use The Wells Fargo Center and from The Eagles for the use of Lincoln Financial Field.

“The Eagles and Sixers have reached out, though we have already identified more convenient locations for the voters of those divisions around the Linc and Wells Fargo Center,” Nick Custodio, deputy commissioner with oversight over elections told the Philadelphia Inquirer. “But it is great to know that they are available in case they are needed.”

The City of Boston also declined an offer to place a polling location at TD Garden due to rules requiring that voting locations be approved at least 20 days prior to the state’s primaries, which took place on September 1st.

“Nevertheless, TD Garden is supportive and will amplify voting promotion through exposure on our highway-visible digital billboard and reinforcement through our social channels,” TD Garden added. 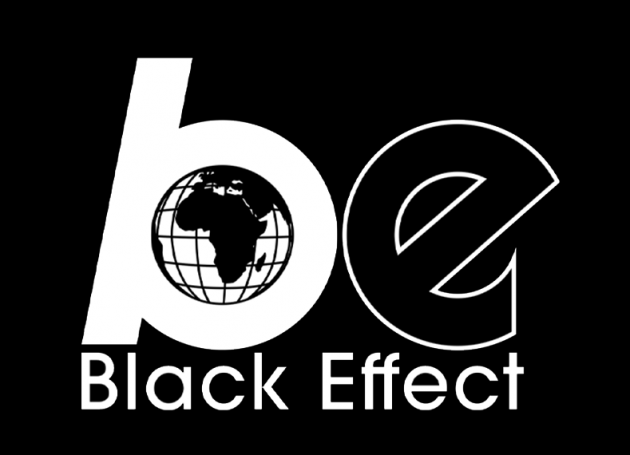