(CelebrityAccess) — Portugal. The Man, Rob Thomas, All Time Low, and Misterwives are among the artists lined up for The Vote Ready Festival, a one-night music event intended to help turn out the vote for the 2020 US Election in November.

The festivities will be hosted by Los Angeles based social media influencer, Ayydé along with MTV, ENews, Hollywire and The Jam Show’s Carly Henderson.

The festival, which is free to watch on LiveXLive’s site and apps is part of the streamer’s successful Friday night franchise livestream festival, Music Lives On.

“Music is a uniting force that we’ve watched bring the global village together during this pandemic and every other major movement in history. Joining forces with Atlantic Records on the ATL Votes initiative in association with HeadCount to encourage Americans to vote is an important partnership as we head toward Election Day,” said LiveXLive’s President Dermot McCormack.

“We’re really excited about the lineup,” said Andy Bernstein, HeadCount’s founder and executive director. “It includes some acts we’ve worked with for a long time, and some who are new partners. But what they all have in common is that they’re very committed to the cause of voter participation. Some of these artists are real leaders on that front.”

Cherie Hu On The Future Of The Music Business 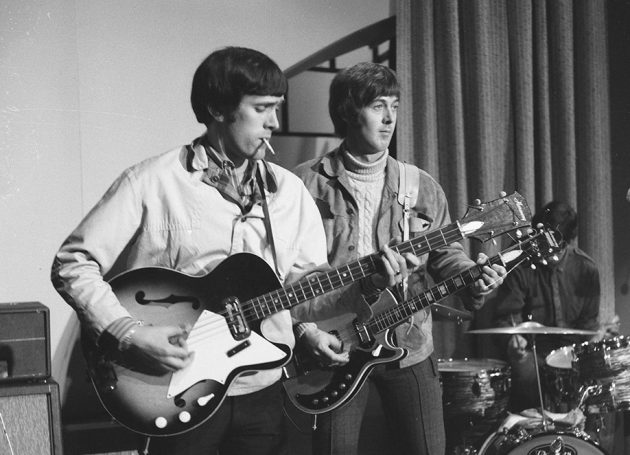