(CelebrityAccess) — The Agora/Newport Music Hall, which claims the title of America’s longest continually running rock club, will be the feature of a new documentary providing a detailed look at the historic concert venue.

The documentary, entitled “If These Walls Could Talk” will feature never-before-seen footage and performances, along with interviews from some of the influential artists who have performed at the Newport Music Hall.

The documentary will air live on facebook.com/PromoWestLive and the PromoWest TV YouTube Channel on Wednesday, September 30 at 8 p.m. ET.

“We wanted to do something big for the 50th anniversary of The Agora and Newport Music Hall and given the time we are currently living in, we thought there was no better way to celebrate than to put the history together in this documentary,” said Scott Stienecker, AEG Presents Regional VP and PromoWest Productions CEO. “This venue has been the longest continually running rock club in the country and it has impacted so many people from artists to agents to staff, we are excited to show the history and share this story.”

“The Agora / Newport Music Hall is a staple in the city of Columbus and has provided music fans access to some of the greatest artists of all time,” added Jason Corron, Function 5 Owner and CCO, and PromoWest TV Executive Producer. “We wanted to create a documentary that brought some of the performances, the artists, and the stories behind all of it to life. Our intention, and hope, is that this unique perspective, from both the artists and the people who have made it possible, will cement the Newport in its place as one of the greatest live music venues in rock and roll history.” 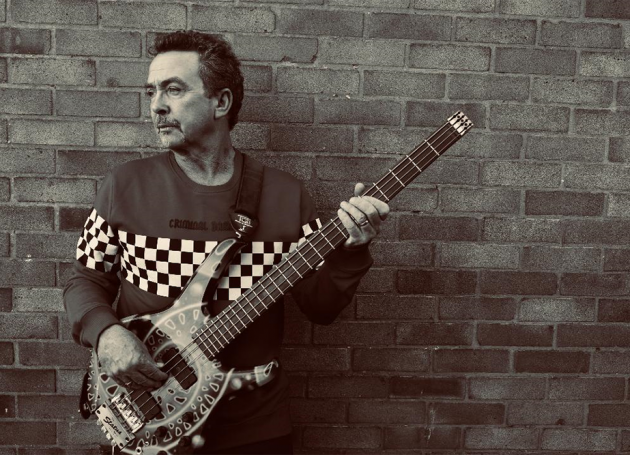