ATLANTA (CelebrityAccess) — Two of Atlanta’s leading professional sports franchises, the Hawks and the Falcons, are teaming up to open their sports facilities as election sites for the upcoming key Georgia runoff elections which are scheduled for January 5th.

For the December period of voting, AMB Sports and Entertainment (AMBSE), parent company for the Atlanta Falcons, Atlanta United and Mercedes-Benz Stadium, and the Atlanta Hawks will partner with Fulton County to each host a portion of the early voting period for the election.

With the NFL season underway, and the NBA season set to begin in December, the two teams formed a partnership to jointly host early voting at State Farm Arena from December 14 – 19, then at Mercedes Benz Stadium from December 22 to 30, with a transition between the two venues set to take place on December 21st.

As well, both venues will be closed for early voting on December 24th and 25th due to the holidays.

Early voting operations at both State Farm Arena and Mercedes-Benz Stadium will be staffed by both organizations, working in coordination with Fulton County Registration & Elections.

“We are proud to continue our partnership with Fulton County and begin this new one with AMBSE as we continue to fulfill our mission to be a community asset by ensuring that all Fulton County residents can safely exercise their right to vote in a safe, efficient manner,” said Mr. Tony Ressler, Principal Owner of the Atlanta Hawks. “In these unprecedented times, the entire Hawks organization is dedicated to contributing to our community, and it is also important to all of us that we collaborate with other likeminded private sector organizations to build bridges with local and state government to support the needs of area residents.” 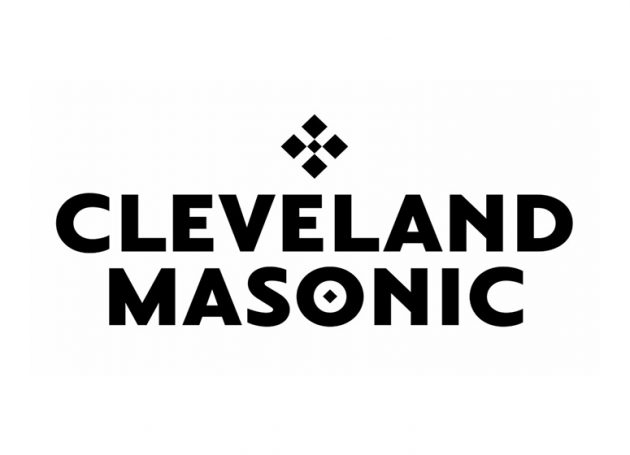