NEW YORK (CelebrityAccess) — The Federal Trade Commission has commenced legal action against three New York ticket brokers, who it accused of using automated ticket software to illegally purchase thousands of tickets to concerts and sporting events for resale to fans at higher prices.

The FTC alleges that the three defendants —Cartisim Corp. and Simon Ebrani; Just In Time Tickets, Inc. and Evan Kohanian; and Concert Specials, Inc. and Steven Ebrani – purchased more than 150,000 tickets for events, using automated software and other technical methods to subvert ticket purchase limits, allowing them to acquire the tickets before they became available to fans.

“These ticket brokers used bots and other technical tricks to scoop up thousands of tickets to popular events as soon as they went on sale,” said Andrew M. Smith, Director of the FTC’s Bureau of Consumer Protection. “Not only does this deprive loyal fans of the chance to see their favorite performers and shows, it is against the law.”

Under the terms of the proposed order, the defendants will be prohibited from further violation of the BOTS Act, which includes various methods to evade ticket purchasing limits such as the use of false identities and automated software.

Surprisingly, the litigation will be the first case brought under 2016’s Better Online Ticket Sales (BOTS) Act, which empowered the FTC to sanction individuals and companies that use automated ticket software to purchase tickets despite ticket vendor rules. 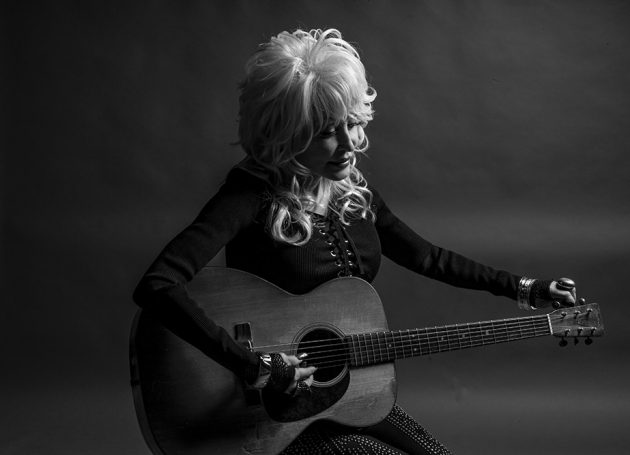